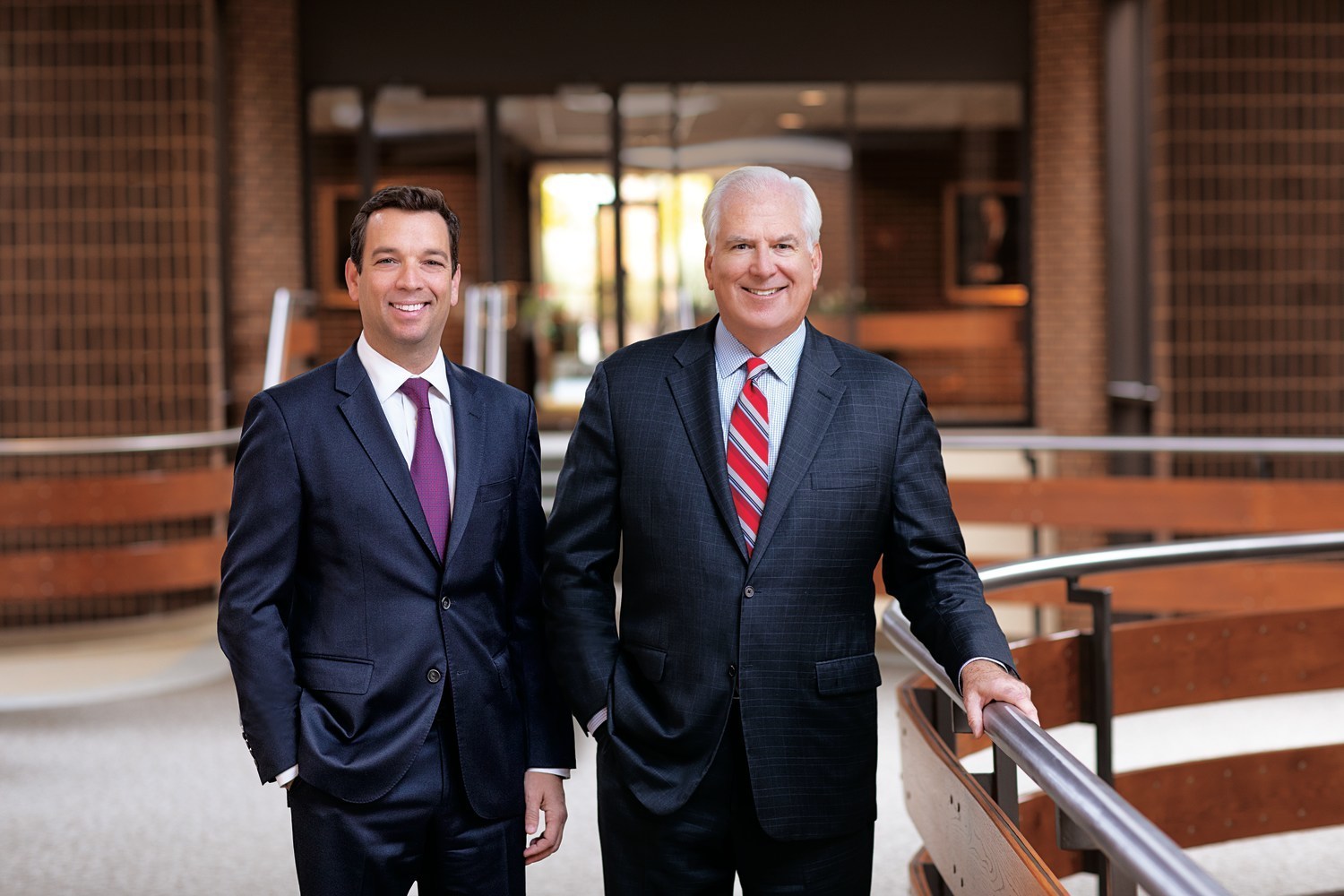 – Mr. White will remain Executive Chairman of the Board

– Mr. Ford has been elected to the Abbott Board

ABBOTT PARK, Ill., Nov. 13, 2019 /PRNewswire/ — Abbott (NYSE: ABT) today announced that Miles D. White will be stepping down as Chief Executive Officer on March 31, 2020, after a remarkable 21-year tenure, the second longest for a non-founder in today’s S&P 100. He will remain Executive Chairman of the Board. The Board has unanimously appointed Robert B. Ford, a 23-year Abbott veteran, to succeed Mr. White as CEO. Mr. Ford currently serves as President and Chief Operating Officer and has been elected to the Board. 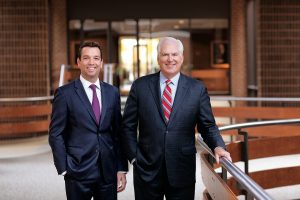 “I am honored to have had the privilege to lead such a great institution and to have worked with so many talented individuals over the years,” said Mr. White. “One of the primary goals in my career has been to leave the Company well positioned for the people who count on us. Today, the Company is the strongest it has been during my tenure, and I am confident that Robert will lead Abbott successfully into the future. He is highly respected, has helped us shape the Company during the last several years and understands the forces driving change in healthcare.”

Mr. Ford will become the 13th CEO of Abbott in its 131-year history, all having been appointed from within the Company, a testament to Abbott’s strong management philosophy and succession-planning discipline. Mr. Ford originally joined Abbott in the Company’s Diabetes Care business in 1996. He was appointed President and Chief Operating Officer in October 2018.

Mr. Ford has served in many leadership roles within the Company, including in the Nutrition and Medical Device businesses. As Executive Vice President of Medical Devices, he oversaw the integration of St. Jude Medical, Abbott’s largest acquisition, and led Abbott’s Diabetes Care business and the launch of FreeStyle® Libre. He earned a bachelor’s degree from Boston College and a master’s degree in business administration from the University of California, Berkeley, Haas School of Business.

“It is a tremendous honor to have the opportunity to lead Abbott,” said Mr. Ford. “I thank Miles for his mentorship, and I look forward to working with my colleagues to do what Abbott people do best – anticipate where science, medicine and technology are going and innovate to best serve our customers, shareholders and communities.”

Mr. White was named Chairman and Chief Executive Officer in 1998. He has strategically reshaped Abbott several times, most recently building Abbott’s leadership in medical devices and diagnostics with the additions of St. Jude Medical and Alere, and internal advances like FreeStyle Libre, the world’s leading continuous glucose monitor, and the Alinity™ family of diagnostics systems.

Mr. White also spun out two highly successful companies, Hospira in 2004 (which was acquired by Pfizer in 2015), and AbbVie in 2013, which is a Fortune 100 company today. He spearheaded one of the most successful acquisitions in the pharmaceutical industry, purchasing BASF’s Knoll pharmaceutical business in 2001. That transaction brought with it the industry-leading drug, Humira®1. Mr. White’s bold strategic thinking and transformative actions have consistently made Abbott one of the world’s most admired companies.

“We are deeply grateful for the leadership and strategic direction Miles has provided over the past two decades,” said William A. Osborn, lead director and chair of the Nominations and Governance Committee of Abbott’s Board of Directors. “He embodies the values of the Company in every respect and his impact on employees, shareholders, and most importantly, patients, will continue for years to come. He has positioned Abbott well for continued top-tier growth and innovation and we thank him for his countless contributions.

About Abbott:
Abbott is a global healthcare leader that helps people live more fully at all stages of life. Our portfolio of life-changing technologies spans the spectrum of healthcare, with leading businesses and products in diagnostics, medical devices, nutritionals and branded generic medicines. Our 103,000 colleagues serve people in more than 160 countries.

1 Humira is a registered trademark of AbbVie, Inc.