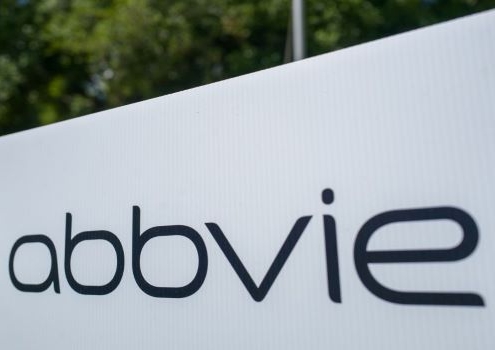 Plaque psoriasis drug Skyrizi was first approved by the U.S. Food and Drug Administration in 2019. The company is aiming Skyrizi and other immunology drugs like Rinvoq at various indications to augment expected declines in the use of its $20-billion-generating-powerhouse Humira, which will lose patent protection in 2023.

The Skyrizi figures presented at DDW are the first presentation of data from the ADVANCE and MOTIVATE studies following the announcement of topline data earlier this year. The ADVANCE study involved patients with past intolerance or inadequate response to conventional therapy (non-bio-IR) and/or biologic therapy (bio-IR).

The MOTIVATE trial evaluated only bio-IR patients. In the ADVANCE study, risankizumab showed efficacy regardless of prior treatment status by subgroup analysis in patients with moderate to severe Crohn’s disease, and non-bio-IR patients had numerically higher efficacy rates than bio-IR patients. 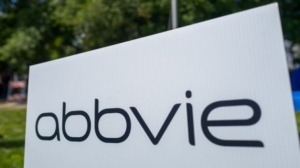 AbbVie is conducting an ongoing maintenance study of Skyrizi in Crohn’s patients. When that trial is complete and if the data is strong, the company will likely begin to pursue regulatory approval.

The Skyrizi news wasn’t the only positive clinical data AbbVie shared this week. The company announced The Lancet published results from the pivotal global Phase III clinical trials – Measure Up 1, Measure Up 2 and AD Up, which evaluating Rinvoq (upadacitinib) in adults and adolescents with mild to severe atopic dermatitis who were candidates for systemic treatment.

The positive news comes at a good time for AbbVie, which has faced intense scrutiny over the past few weeks for the pricing of two drugs, Humira and Imbruvica. The U.S. House Oversight and Reform Committee slammed AbbVie for price increases in a report that showed the company used various techniques to continue to raise prices, particularly for Medicare patients.

Some of those techniques included exploiting the patent system to extend its market monopoly, abusing orphan drug protections to block competition, and engaging in anticompetitive pricing practices, the committee said in a report. Humira has faced multiple lawsuits challenging its patents, including a recent charge by Iceland-based Alvotech that sparked a countersuit from AbbVie alleging a misappropriation of trade secrets.

The government said that over the course of 10 years, AbbVie raised the price of Humira 18 times. The drug has an annual cost of about $77,000. AbbVie Chie Executive Officer Richard Gonzales faced an hours-long roasting by committee members last week while he defended his company and its research and development programs.

While Gonzales defended the pricing of Humira, which generated nearly $20 billion in revenue for AbbVie in 2019 and $16 billion in 2020, rival Janssen released data that showed its ulcerative colitis and Crohn’s drug Stelara (ustekinumab) was unable to statistically differentiate itself from Humira in terms of efficacy in these indications.

Janssen, a division of Johnson & Johnson, said that after 52 weeks, 64.9% of Stelara patients hit clinical remission, compared with 61% of patients taking Humira. Stelara showed a numerical difference but not a statistically significant one.

A Benzinga analysis of the data showed that Stelara “demonstrated high rates of clinical remission, corticosteroid-free remission, clinical response, and endoscopic response through one year in biologic-naïve patients, but none were statistically significant.” Additionally, the analysis showed that about 3% more of patients were able to hit clinical remission faster with Humira, at week 16. Humira also performed slightly better at helping some of the patients achieve endoscopic remission, Benzinga noted.