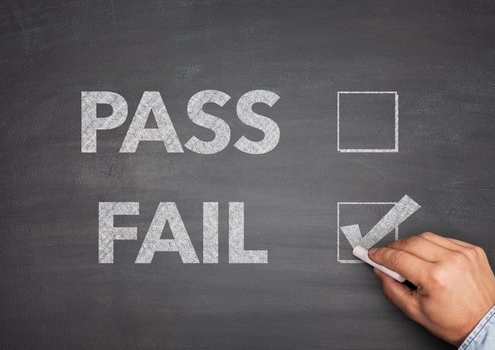 The company indicated that the unadjusted, placebo corrected triglyceride reduction of 12.4% achieved a “p” value of 0.19, which was not statistically significant—as a result, TRILOGY 2 did not meet the primary endpoint. Acasti indicated, because of this, it will not file a New Drug Application (NDA) with the U.S. Food and Drug Administration (FDA) for patients with severe hypertriglyceridemia. It will not run additional trials for the drug.

“We are very disappointed in the outcome of the TRILOGY 2 study,” said Jan D’Alvise, chief executive officer of Acasti. “Based on what we have seen in the preliminary topline data, we believe TRILOGY 2 was likely not affected by the same ‘Pre-Randomization Triglyceride Normalization’ effect that we saw in TRILOGY 1. While the triglyceride reduction observed in the control arm was less than what was observed in the Trilogy 1 Study, it still remains one of the highest seen amongst the previously conducted triglyceride reduction studies, and may be explained by the excellent background standard of care that is being provided to these patients today.”

Perhaps not surprisingly, the news slammed the company’s stocks, causing them to plunge 60% in premarket trading. Seeking Alpha indicates that shares had not gotten near its June highs with investors doubtful of the results after the TRILOGY 2 data release was delayed. It was originally expected in February.

CaPre is a krill-oil derivative containing polyunsaturated fatty acids (PUFAs). It is primarily made up of omega-3 fatty acids, mostly eicosapentaenoic acidi (EPA) and docohexaenoic acid (DHA). EPA and DHA are considered beneficial for human health and may possibly promote healthy heart, brain and visual function, as well as contribute to decreasing inflammation and blood triglycerides.

According to The American Heart Association Scientific Statement on Triglycerides and Cardiovascular Disease, triglyceride levels offer important information on an individual’s risk for heart disease and stroke, especially when the person has low levels of HDL-C and elevated levels of LDL-C, two different forms of cholesterol. High triglyceride levels are also associated with chronic renal failure, pancreatitis, nephrotic syndrome and diabetes.

“Compared to their baseline levels, the observed triglyceride reductions among patients taking CaPre were similar or larger than seen with prior omega-3 therapies,” said Dariush Mozaffarian, professor at Tufts University and academic principal investigator of the trial. “However, an unusual reduction in triglyceride levels in the placebo group mean that statistical significance was not achieved. We plan to now pool together the results from the two studies to see if we can better understand this phenomenon in post-hoc explorations. We want to thank all of the investigators for their participation, and Acasti for sponsoring the Trilogy program.”