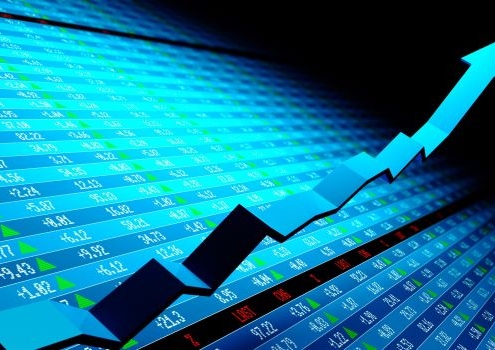 An investigational oral MK2 inhibitor from clinical-stage biopharmaceutical company Aclaris Therapeutics was safe and associated with promising reductions in inflammatory markers in a 12-week, Phase II a study of patients with moderate to severe rheumatoid arthritis (RA).

The positive preliminary topline findings from the multicenter, placebo-controlled trial included data for 19 patients with moderate to severe RA who were randomly assigned to either twice daily 50 mg ATI-450 (n=16) or placebo (n=3) plus methotrexate. Treatment was administered for 12 weeks. Safety and tolerability comprised the primary endpoints, while secondary and exploratory endpoints were disease activity scores, DAS28-CRP and ACR20/50/70 as well as change from baseline in high sensitivity C-reactive protein (hsCRP) and endogenous cytokines.

While the proof-of-concept trial was not powered to find statistically significant differences between treatment and placebo, there were numerically greater reductions in inflammatory markers in patients who received ATI-450. At baseline, the treatment group experienced a 2.0 reduction in the mean DAS28-CRP score over a 12-week treatment period from the 5.71 score at baseline. In contrast, the placebo arm experienced a 0.35 increase in DAS28-CRP over 12 weeks from the group’s mean baseline score of 5.77. 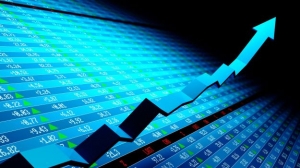 The proportion of patients with low disease activity or remission at week 12, defined as a DAS28-CRP score ≤3.2, was 40% in the treatment arm versus 0% in the placebo arm. Remission, defined as a DAS28-CRP score of <2.6, was observed in 20% of patients in the ATI-450 arms and 0% in the placebo group. Based on these findings, the investigators suggest ATI-450 demonstrates durable clinical activity in RA.

In addition, the investigators observed ACR20/50/70 in 60%, 33% and 20% of patients in the treatment arm, respectively, versus 0% in the placebo group at 12 weeks. There was also a >40% median reduction from baseline in hsCRP during the 12-week treatment period. There was no sustained median reduction in hsCRP from baseline in the placebo group. There was also “a marked and durable inhibition” of several inflammatory markers over the 12-week dosing period, including TNFα, IL1β, IL6 and IL8.

Overall, ATI-450 was considered generally well tolerated. There were no serious adverse events (AEs), while all AEs reported in the study were mild to moderate in severity. Common AEs reported in two or more patients included urinary tract infection (UTI), elevated lipids and ventricular extrasystoles. Aside from one UTI event, all of the common AEs were unrelated to treatment. One in the treatment arm and one patient in the placebo group withdrew from the study.

“We believe these data support our hypothesis that MK2 inhibition is an important novel target for the treatment of immuno-inflammatory diseases, such as rheumatoid arthritis, and we look forward to progressing ATI-450 to Phase IIb,” Chief Medical Officer of Aclaris, David Gordon, MD, said in a statement. “We want to thank everyone who participated in these informative trials.”

Stanley Cohen, MD, Clinical Professor in the Department of Internal Medicine and a Clinical Faculty Member in the Division of Rheumatology at UT Southwestern Medical School, added, “These results are very encouraging and support further development of ATI-450 to treat rheumatoid arthritis with a new mechanism of action.”

Aclaris says it will submit a full analysis of the study’s data for peer review and publication in a scientific journal. Following the announcement of the positive data, stock in Aclaris rose more 211.1%, representing a two-and-a-half-year high. The trading volume reportedly soared to 79.7 million shares compared with a full-day mean of approximately 859,000 shares.

On the same day the company announced the positive topline findings from the trial, Aclaris also announced its intention to offer and sell shares of common stock in a public offering. The company says it “intends to grant the underwriters a 30-day option to purchase up to an additional 15% of the shares of its common stock offered in the public offering on the same terms and conditions.”