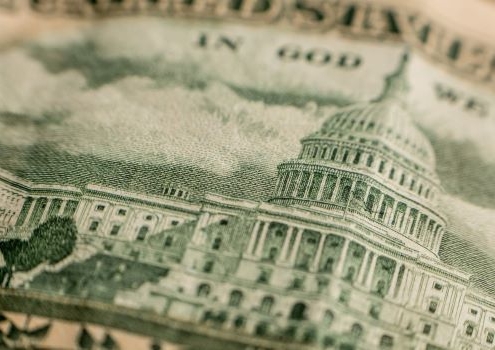 Five months after the company launched, Acrivon Therapeutics secured $100 million in an oversubscribed Series B financing round to support the clinical development of a cancer asset it licensed from Eli Lilly and advance the company’s precision proteomics platform.

Eli Lilly had previously scrapped the development of prexasertib as part of a cull of several oncology assets in 2019. While at Eli Lilly, prexasertib had been in more than a dozen trials as a standalone treatment or in combination with other assets for several solid tumors and blood cancers. As BioSpace previously reported, the CHK1 drug was in a combination trial with Astellas and Medivation’s Xtandi (enzalutamide) for prostate cancer.

In addition to advancing the mid-stage ACR-368, the company said proceeds will be used to expand its headcount and support continued work with its Predictive Precision Proteomics (AP3) technology platform. The platform drives the development of drug-tailored OncoSignature companion diagnostics that link drug mechanisms to the active disease-driving processes of cancer in patients.

Chief Executive Officer Peter Blume-Jensen, who also founded Acrivon, expressed his excitement at the support of the Series B financing round. He said the investors, which includes Wellington Management Company and Surveyor Capital, recognize the “transformative potential” of the company’s platform and pipeline.

“Appropriate patient selection is one of the biggest unmet needs for targeted oncology therapeutics and is currently not possible for the majority of common solid cancers. We are excited to now leverage the broader potential of our AP3 platform, which enables us to decipher a drug’s true mechanism-of-action at high resolution and accurately match that with the disease-driving processes in a patient’s tumor,” Bume-Jensen said in a statement. “This allows us to not only predict individual patient response, but also identify new indications and rational drug combinations, as well as hurdles that block patient responses, such as resistance mechanisms. The initial application of our technology is for the development of ACR-368 and two other undisclosed pipeline programs targeting solid tumors.”

Derek DiRocco, a partner at RA Capital and a new member of the company board of directors, said Acrivon’s use of its proprietary patient selection methodology could lead the development of ACR-368 to multiple accelerated approval opportunities in high, unmet need cancers.

“We are impressed by the company’s foundational technologies and believe they are broadly applicable to therapeutics beyond ACR-368 and have the potential to usher in a new era of precision-based medicine beyond the industry’s current approaches, which are largely limited to the use of genomic biomarkers,” DiRocco said in a statement.