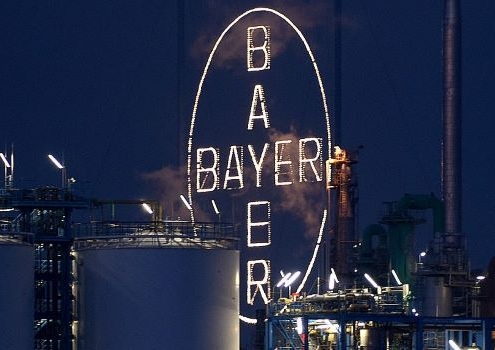 Using authentic dopaminergic neurons, BlueRock aims to re-innervate the affected regions of the human brain and reverse the degenerative process, which it believes will potentially restore motor function.

The company successfully dosed a patient with DA01, a pluripotent stem cell-derived dopaminergic neuron. With only ten patients, BlueRock’s Phase I trial will be small. 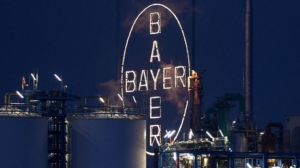 In the study, patients will undergo a surgical procedure to transplant the dopamine-producing cells into the putamen, a deep brain structure affected by Parkinson’s disease. The study’s objective is to assess the safety and tolerability of DA01 cell transplantation at one year following the transplant procedure.

As a secondary objective, BlueRock will assess the evidence of transplanted cell survival and motor effects at one and two years following the procedure. This will provide information regarding the continued safety and tolerability of the transplanted cells.

At the same time, AskBio is enrolling patients for its ongoing Phase Ib study in Parkinson’s, the most common neurodegenerative movement disorder that is still without a cure. AskBio will harness its Pro10 AAV platform to administer its human glial cell line-derived neurotrophic factor (GDNF) gene therapy into the putamen.

Bayer noted that long-term research using AAV-GDNF has shown that sustained expression of GDNF can promote regeneration of midbrain neurons and significant motor recovery in rodents and non-human primate models. Like BlueRock, AskBio’s Phase Ib will include ten patients.

Wolfram Carius, head of Cell and Gene Therapy at Bayer, touted the potential of both of these treatments for Parkinson’s disease patients, which he called immense.

“For the first time, it might be possible to stop and reverse this degenerative disease and truly help patients with their high unmet medical need. The start of clinical trials represents the beginning towards a truly breakthrough treatment option to dramatically improve the lives of patients,” Carius said in a statement.

In addition to Bayer’s efforts to tackle Parkinson’s disease, Adhera Therapeutics announced this morning that it will acquire a new class of drug aimed at the disease. Adhera signed a letter of intent with Melior Pharmaceuticals II to develop MLR-1019 (armesocarb), a new class of therapeutics. To its knowledge, Adhera said MLR-1019 is the only drug candidate today to address both movement and non-movement aspects of PD.

Armesocarb is the active pharmaceutical ingredient of the racemic mixture mesocarb, a highly selective dopamine reuptake inhibitor first approved in the former Soviet Union in 1971. Until the manufacturing was discontinued for business reasons in 2008, it was marketed for select psychiatric and central nervous system indications, Adhera said. Melior began investigating the drug’s potential in Parkinson’s and ultimately secured the rights to it before selling it to Adhera.

The companies expect that MLR-1019 will boost the anti-Parkinsonian activity of the commonly prescribed drug levodopa to help control movement symptoms associated with Parkinson’s and mitigate the levodopa-induced dyskinesia, impairment of voluntary movement. Additionally, Adhera anticipates that the asset will address excessive daytime sleepiness and cognitive deficits associated with the disease.