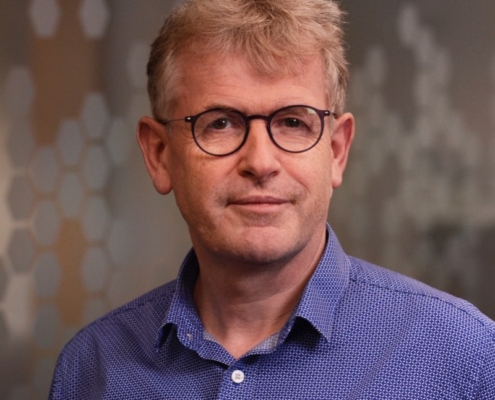 On Monday, Aeglea BioTherapeutics announced promising Phase III results for patients diagnosed with arginase 1 deficiency (ARG1-D), a rare hereditary metabolic disorder. On Tuesday, the company said it had submitted its first-ever Biologics License Application (BLA) to the U.S. Food and Drug Administration for the drug.

As Aeglea presents the data this week at the Society for Inherited Metabolic Disorders (SIMD), its stock has responded to both announcements with a strong leap.

The presentation explains the mechanisms behind the ARG1-D treatment, pegzilarginase, as well as the new data supporting efficacy and safety. Pegzilarginase is a recombinant human arginase 1 enzyme that treats by degrading arginine amino acids. The study was designed to operate globally, double-blinded, placebo-controlled and included 32 ARG1-D diagnosed patients under the age of 2. 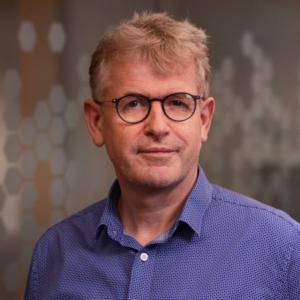 As a rare metabolic disease, ARG1-D has no known cures. The disease progresses as the human body accumulates high levels of naturally occurring arginine. Symptoms onset early in childhood and include intellectual and developmental difficulties, seizures and even early mortality.

“Our clinical development program for pegzilarginase has provided the first quantitative insights into the disease burden of ARG1-D and sheds new light on both the severity of the disease and the devastating effect of uncontrolled arginine levels in these patients,” said Aeglea President and CEO Anthony Quinn.

Aeglea specializes in rare disease treatment, and pegzilarginase is the company’s first to have been submitted for a BLA, which was sent with a request for priority review. If granted, the license will allow pegzilarginase to be commercialized with an indication to treat those with diagnosed ARG1-D.

Rare diseases have been a focal point for clinical research since information about the human genome has become increasingly available. With the technology to explore a disease’s mechanism, specific targets can be integrated into novel therapeutics. Additionally, the FDA encourages research into treatment for rare diseases with various incentives, such as the Orphan Drug Designation, which allows a sponsor to collect tax credit for clinical trials, waiver of the standard prescription drug user fee and market exclusivity that will inhibit competition.

Aeglea is also working to develop other rare disease treatments, such as AGLE-177, which has also been granted FDA Rare Pediatric Disease Designation. A Phase I/II trial for AGE-177 is currently underway, investigating the treatment’s efficacy against Classical Homocystinuria, a serious, progressive disorder characterized by elevated levels of total homocysteine.