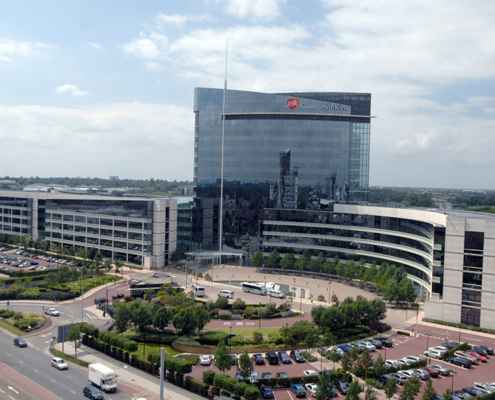 LONDON, July 15 (Reuters) – Things are looking up for GSK (GSK.L) and its chief Emma Walmsley as the British drugs giant prepares to spin off its consumer health business on Monday in London’s biggest listing in a decade and the company’s most radical shake-up in 20 years.

Buoyed by a recent clinical trial success for a potential blockbuster vaccine, and the opportunity to supplement its drugs pipeline with cash from the consumer health spin-off, GSK has also survived a protracted revolt by activist investors.

Years of underperformance relative to its peers, missing out on the lucrative market for the first set of COVID-19 vaccines, and concerns about management’s scientific expertise triggered the ire of activist investors Elliott and Bluebell last year.

On Monday, GSK will list the consumer health arm, Haleon, which is estimated to have an enterprise value of 33-48 billion pounds ($39-57 billion), according to Barclays analysts.

Activist investors had urged the company to explore a sale of Haleon, home to brands such as Sensodyne toothpaste and Advil painkillers. read more

GSK did entertain a possible deal. Unilever (ULVR.L) made a 50 billion pounds ($59 billion) proposal that GSK rebuffed as too low.

Ultimately, the decision was sensible, given Unilever’s shares plunged on the news, signalling its investors were not supportive of the deal, Bluebell managing partner Marco Taricco told Reuters.

Now, so-called New GSK will emerge as a vaccines and speciality pharmaceuticals player, with the wind in its sails.

Apart from being proactive with options for Haleon, GSK has implemented some suggestions from the activist investors, such as hiring more people with scientific expertise to its board, shoring up its pipeline, cutting its dividend and being more open with investors, noted Taricco.

“If you’re asking for ten things, and four or five are done, that is already better than not doing anything,” he said.

“Since we got engaged with the management, there has been a restoration of more faith and higher focus on trying to bring forward the products in the pipeline.”

Last month, GSK’s keenly watched vaccine for RSV, a common respiratory virus that has long flummoxed scientists, was successful in a late-stage trial, offering a big boost to the company’s growth prospects given its multibillion-dollar peak sales potential. read more

Meanwhile, positive data on its experimental drug for chronic hepatitis B that offers the potential of a cure has added to the enthusiasm, alongside a burgeoning outlook of the company’s HIV business, that recently saw the approval of a long-acting injectable to prevent contracting HIV. Other key trial data readouts are also expected later this year. read more

GSK has also in recent months agreed to purchase cancer drug developer Sierra Oncology (SRRA.O) and unveiled plans to swallow vaccine developer Affinivax – while demand for GSK’s blockbuster Shingrix vaccine has reinvigorated following a disruption to adult immunisations during much of the pandemic. read more

Both Elliott and Bluebell had called into question Walmsley’s ability to lead New GSK as it begins life as a standalone company – bereft of steady consumer health revenue to offset the unpredictability of drug development – given she previously ran the consumer health business and served a lengthy stint at cosmetics company L’Oreal.

Walmsley had the perfect profile to lead Haleon, said Taricco. “Evidently she had different views and different ambitions. But we’re also always open minded … if she delivers, it’s fine by us.”

But challenges remain, with the loss of exclusivity of its key HIV drug, dolutegravir, expected in 2028.

Some investors also question whether New GSK’s 33 billion pound revenue target for 2031 is achievable, Barclays analysts said on Thursday, noting that their estimate was in the region of around 25 billion pounds.

However, GSK has a long runway to execute and find new drugs, including potentially using part of the 7 billion pounds of financial firepower it will generate through the Haleon spin-off to fund more deals.

Reporting by Natalie Grover in London Editing by Mark Potter 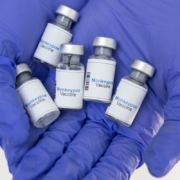 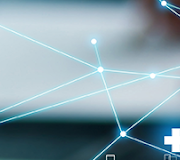 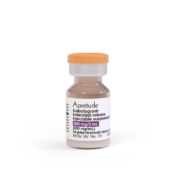 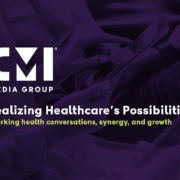 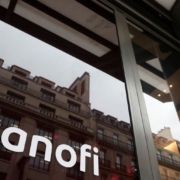 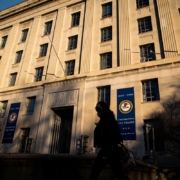 Pandemic behind ‘largest backslide in childhood vaccination in a generation,’...
Scroll to top