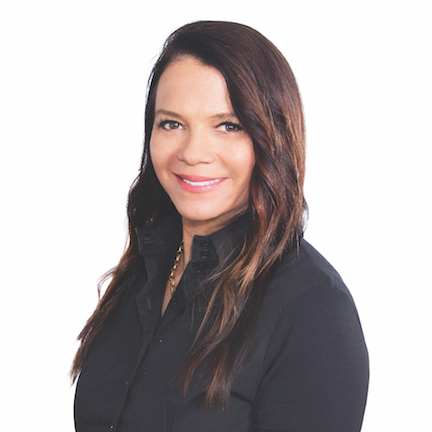 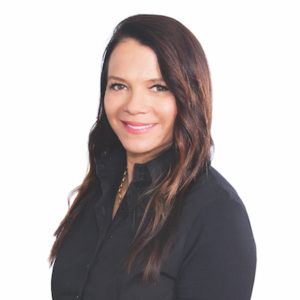 It’s hard to find a healthcare agency today that doesn’t claim to have great storytelling skills. Everyone’s using “relatable” people and situations to “humanize” health conditions and tell “engaging” stories that “resonate” with the public, build “authenticity” and trust, and “motivate” positive responses. These buzzwords capture what good healthcare storytelling can do, but none hints at the fundamental skill that makes it all possible – good listening. In today’s world of healthcare advertising and marketing, should agencies do less telling and more listening?

The findings looked pretty good on first take. Asked their overall satisfaction with their agencies’ listening skills, 66 percent of respondents gave positive ratings. But only 4 percent said they are “extremely satisfied,” the rest falling into the undistinguished categories of “moderately” or “slightly” satisfied. And a full 26 percent rated their agencies negatively, with the remaining 8 percent providing a neutral rating. Not the kind of numbers agencies like to see.

The Costs of Not Listening

Survey respondents linked poor listening to subpar work and damaged relationships. Asked what they wish their agencies would do less of, more than half complained of faulty understanding and poor communication, resulting in issues like off-target strategy and uninspired creative. Asked their main criticisms of agency partnerships, more than a third cited listening-related shortcomings such as failure to understand the client’s business and poor response to feedback.

Agencies lose accounts over such things, which is always costly. The loss of revenue can mean downsizing, restructuring and even closing down shop altogether. Account losses also pressure agencies to quickly win new business, which carries immense stress when the win is vital to survival. And beyond the financial costs of poor listening are personal and reputation costs, including soured relationships and a damaged company image.

But what about the bigger picture? How does an agency grow into the future, occupy a leadership position, and differentiate itself from competitors if it doesn’t listen well? This is a question for the advertising industry at large, not just healthcare.

Case in point: this year’s Pepsi commercial that tried appealing to Millennials by casting celebrity model Kendall Jenner as a street protester who prompts an eruption of cheers when she offers a cop a can of Pepsi. Within minutes of its YouTube appearance, the video was blasted by an angry public denouncing it as crass and brazenly tone-deaf. Many specifically criticized it for trivializing tensions between the police and activist movements like Black Lives Matter. The ad was yanked.

An article in The Atlantic asked, “How could a bunch of well-paid, supposedly zeitgeist-fluent copywriters, art directors, and marketing executives have agreed that, indeed, the  message the company should put out into the world is that the soda they were promoting is what can bring the country together at a fractious time?”

Those “zeitgeist-fluent” folks got caught not listening. If they had tested their concept with the right audiences and listened closely to their comments, they might have spared themselves the cost — in dollars and credibility — of the whole fiasco.

Listening Should Be Everybody’s Business

A couple of consumer agencies are aiming to listen better, or at least to gain a better understanding of “Middle America.” Saatchi & Saatchi New York sent a team of Manhattan staffers on a 13-state driving tour to discover more about non-urban  Americans, and Y&R is embedding eight strategists in four cities to gain consumer insights into “The Middle.”

These might be useful measures and I’m sure the participants will benefit by their involvement. But I don’t think listening should be boxed off as a separate activity for a special few. I believe good listening should be taught as a core competency in all agencies. A lot of it is teachable technique that can sharpen the skills of anyone with a modicum of empathy and curiosity. Clients often tell us we’re a good listening agency and we take pride in that because we work hard to be. Here’s a summary of steps we’ve found helpful in listening more effectively.

Eliminate Distractions: Smartphones, laptops, unread documents, outside noises — there’s plenty to get in the way of listening if you let it. Put it all aside. Shut down your devices, clear your mind, and focus solely on the person speaking. Everybody knows they should do this but few do. Try something we call an “analog” meeting — no laptops or cell phones allowed. Free from distraction, you’re more primed to listen.

Pay Full Attention — Listen to more than the words being spoken. Note the speaker’s tone, emphasis and cadence. Listen for repetitions and hesitations. If it’s a face-to-face or video meeting, note facial expressions and body language. Take in all the words and impressions, mentally re-state what you hear as the main points, and resist the temptation to interrupt. Above all, don’t start mentally planning what you’re going to say.

Park Your Preconceptions — Men are from Mars and Women are from Venus, right? That book said men are pragmatic and interested in facts and problem-solving while women are emotional and interested in relationships and self-expression. If you believe that, you’ll be surprised how men and women in our survey responded to the question of what attributes they look for when hiring an agency. Women leaned toward experience and knowledge-based qualities; men favored traits linked to creativity and good relationships. Listen without any preconceived notions about who people are and what they value. Everyone is an individual; listen to him/her as such.

Anticipate Learning Something Interesting — Good listening is rewarding. You learn things you never imagined, encounter lots of surprises, and deepen your understanding of people and the world. If you expect to learn something valuable when you listen, you usually will. And often that will be a story worth telling.