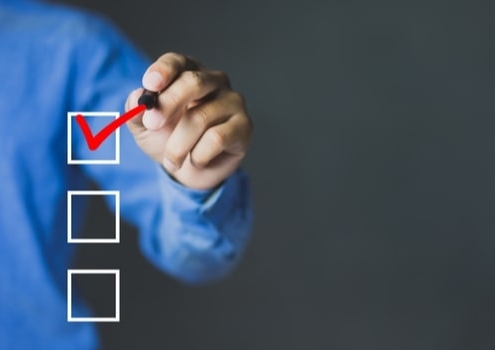 Shares of Alkermes were up more than 12% in pre-market trading after the Ireland-based company announced late Friday that its schizophrenia drug was overwhelmingly supported by an advisory committee for the U.S. Food and Drug Administration (FDA).

A joint meeting of the Psychopharmacologic Drugs Advisory Committee and the Drug Safety and Risk Management Advisory Committee voted 16-1 in favor of the efficacy of ALKS 3831 (olanzapine/samidorphan) as a treatment for both schizophrenia and bipolar I disorder. The committee members also voted 13-3 in support of the investigational drug’s safety profile. There was one abstention in that vote.

Alkermes Chief Medical Officer Craig Hopkinson, who also helms the company’s R&D, said the favorable outcome from the advisory committee meeting on Friday is an important milestone for patients and their families who could benefit from a new medication for these indications.

“The personal testimonies shared during today’s open public hearing reinforced the need for treatment approaches that consider patients’ overall mental and physical health. The ALKS 3831 development program is part of our ongoing commitment to develop new therapeutic options for adults living with serious mental illness. Today’s outcome marks an important step for this program and we look forward to working with the FDA as it completes its review of the ALKS 3831 New Drug Application,” Hopkinson said in a statement.

Heading into the advisory committee meeting on Friday, there were some questions regarding potential hurdles facing ALKS 3831. In particular, FDA staff members raised concerns over the potential for abuse due to the fact that the drug’s makeup includes an opioid antagonist. The drug is a combination of samidorphan, an opioid antagonist that is a new molecular entity, and Eli Lilly’s Zyprexa, a well-established schizophrenia medication. Samidorphan was included in the makeup of the medication as a means of controlling weight gain and other side effects that have been commonly established to the Eli Lilly drug. Weight gain is a concern for patients taking second-generation antipsychotics like Zyprexa due to its relationship to metabolic syndrome.

In its briefing documents for the advisory committee, the FDA pointed to potential safety risks from the inclusion of samidorphan. Specifically, the FDA pointed to withdrawal concerns for people who have an opioid dependency and concerns over a reduced painkilling effect in patients who are already taking opioids. There is also a concern for potential opioid overdose if patients attempt to take more opioids than normal in order to overcome these issues, the FDA said.

Alkermes said it believed proper labeling on the medication could mitigate some of those concerns, and the advisory committee seemed to agree. The committee supported that idea 11-6. Alkermes’ proposed labeling contraindicates the use of ALKS 3831 in patients who are opioid-dependent or chronically using opioids, and the company has proposed a comprehensive education plan. The plan includes dissemination of information to potential prescribers and pharmacists.

The advisory committee’s recommendations are not binding, but the FDA typically follows the ruling when it considers approval. The Prescription Drug User Fee Act (PDUFA) target action date for the ALKS 3831 NDA is Nov. 15.