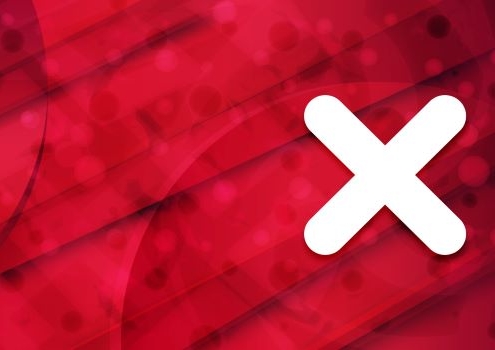 Maryland-based clinical-stage biopharmaceutical firm Altimmune has announced that it will be discontinuing research into its intranasal COVID-19 vaccine following “disappointing” results.

In a statement, Altimmune said that its AdCOVID investigation vaccine for preventing COVID-19 fell short of expectations after immunogenicity data exhibited very low immune responses in every parameter where it was tested.

The trials are still in Phase I, but the company said it would halt activities and focus its resources and time on liver and obesity research. Altimmune is currently developing ALT-801 and HepTcells, its novel peptide-based therapy for obesity and liver disease.

The investigational vaccine was tested on about 80 healthy adults aged 18 to 55 years old. Participants received either one or two doses of the drug intranasally at three dosage levels. The trial tested for safety, tolerability, and immunogenicity.

AdCOVID appeared to be well-tolerated, but it could not prove its viability to spike the immune response. In addition, the study said that although antibodies were detected and bound the SARS-CoV-2 Spike protein, the magnitude of this action was far smaller and weaker than the current vaccines in the market that have been approved for emergency purposes.

According to Scot Roberts, Ph.D., chief scientific offer at Altimmune, AdCOVID’s performance was far inferior to the company’s recent NasoVAX influenza vaccine trial results. In addition, he noted that prior immunity might be required for the proposed vaccine to trigger a strong immune response.

Altimmune celebrated the success of its NasoVAX trial in 2019 after achieving 100 percent seroprotection with serum antibody responses similar to the licensed injected vaccine. The intranasal drug is now being sold for seasonal and pandemic purposes.

“The top-line Phase 1 clinical data are disappointing given the encouraging preclinical data and our substantial efforts in advancing a differentiated, intranasal vaccine candidate in the fight against COVID-19,” Vipin K. Garg, Ph.D., the company’s president and chief executive, was quoted as saying. 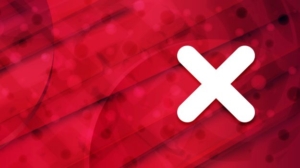 Despite the negative turn of events, Dr. Garg said they remain optimistic about the strong pipeline of products they have under research.

In related news, Altimmune also decided to terminate further enrollment and re-evaluate options for its T-COVID treatment following a discussion with partners. The researchers reportedly had a difficult time finding patients that meet its trial criteria due to pandemic restrictions.

In the same statement, the company said that it would look into its existing data again and discuss the study’s future with partners the Medical Technology Enterprise Consortium (MTEC) and the US Army Medical Research & Development Command (USAMRDC).

Following the announcement that Altimmune is scrapping development efforts for its AdCOVID, shares in the company dropped percent 2.5 to close at $15.90 per unit Tuesday, then further declined after hours by 33 percent. The biotech had seen a 53 percent hike in its share value of the past year.