Takeda Pharmaceutical and Zinfandel Pharmaceuticals abandoned their five-year Phase III TOMORROW trial after an interim analysis of pioglitazone in mild cognitive impairment due to Alzheimer’s disease; Boehringer Ingelheim indicated it was abandoning its Phase II compound BI 409306 after it failed to meet its endpoints; Merck & Co. said it was halting protocol 019, its APECS Phase III clinical trial of verubecestat (MK-8931) in Alzheimer’s after an external Data Monitoring Committee (eDMC) recommended ending it after an interim safety analysis; vTv Therapeutics announced its azeliragon failed to meet either co-primary efficacy endpoint in its Phase III STEADFAST clinical trial in patients with mild Alzheimer’s disease, and several others.

Most of the Alzheimer’s drugs that have failed so far have focused on halting the accumulation of amyloid plaques, or in clearing those plaques. Even when the drugs are successful in doing so, however, they have not improved cognition and memory issues. This has led critics to question if the amyloid theory of Alzheimer’s is, in fact, the wrong path.

With all that gloom-and-doom, however, high-level research is ongoing, looking at preventing amyloid accumulation earlier and earlier in the disease and examining other aspects of the disease that are implicated in the cognition and memory problems. Rudy Tanzi, Chair of the Cure Alzheimer’s Fund Research Leadership Group and the Kennedy Professor of Neurology at Harvard University and at Massachusetts General Hospital, and Rob Fried, chief executive officer of ChromaDex, took time to speak with BioSpace about the current understanding of Alzheimer’s and some interesting approaches to drug development. Tanzi was quick to note that he is both a shareholder and a member of ChromaDex’s Scientific Advisory Board. 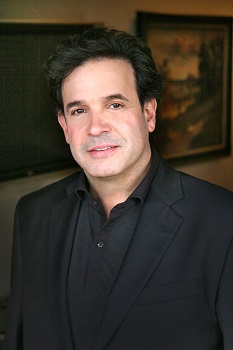 Rudy Tanzi, Chair of the Cure Alzheimer’s Fund Research Leadership Group and the Kennedy Professor of Neurology at Harvard University and at Massachusetts General Hospital

First off, Tanzi discussed the current thinking behind Alzheimer’s disease. And contrary to the critics, he doesn’t believe the amyloid theory is wrong at all. “I think amyloid and tangles trigger the disease,” he says, “but they’re not sufficient to cause dementia. In a nutshell, what we’ve learned is that amyloid comes very early, 15 years before symptoms. And all the genetics tells us this disease begins with amyloid.”

Once amyloid begins to form, the tangles themselves will kill some neurons, but not enough to create dementia. But the amyloid and tangle-driven neuronal cell death eventually hits a point where the brain’s innate immune system reacts with significant levels of neuroinflammation. “Then, exponentially more cell death occurs, which leads to symptoms of dementia and Alzheimer’s disease,” Tanzi says.

Tanzi compares the amyloid to a match and the tangles to a brush fire. “You can live with them,” he says, “but once the brain reacts to neuroinflammation, that’s like the forest fire. That’s when you really lose enough neurons to go downhill and become dementia. The failure of the amyloid-targeted AD trials is like trying to put out a raging forest fire by blowing out the match.”

Which, broadly speaking, is where ChromaDex comes in. Founded about 20 years ago as an analytical testing business, it later added a reference standards business and ultimately became an ingredients business. They developed a portfolio of five ingredients, all of which are interesting, but one, in particular, is especially so. That product is Niagen (nicotinamide riboside or NR).

NR is a member of the vitamin B3 family. Cells in the body use NR to create nicotinamide adenine dinucleotide (NAD+), which is essential to cellular energy generation and metabolism.

One of the results of aging is a decline of NAD. It plays significant roles in cellular metabolism, energy production, maintaining healthy mitochondria, and promotion of cellular repair. 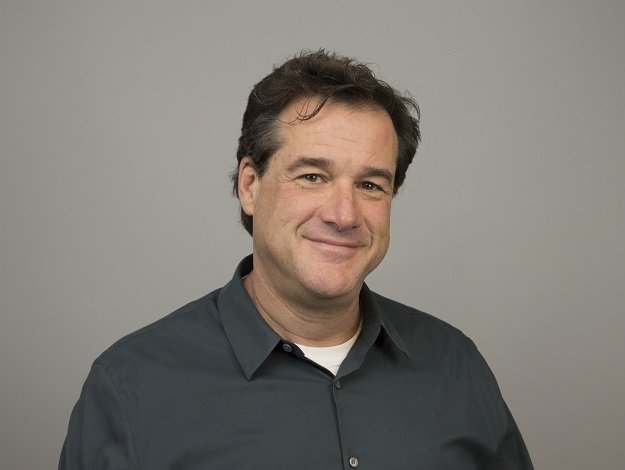 ChromaDex is a bit unusual as a biotech company. Fried refers to it as a “consumer biotech company. It has very strong science, but its commercialization strategy is in the consumer realm. There are still some ingredients in place to other consumer-facing companies to whom we supply our ingredients—most notably Niagen.”

So far, there are four published clinical trials involving Niagen with 28 listed on clinicaltrials.gov. Most of those trials are in the neurological field, with some in cardiovascular, and others addressing obesity.

Fried says, “Specifically, the focus is on cell repair. PARP (poly ADP ribose polymerase) requires NAD. And PARP is involved in oxidative stress and correcting DNA mutations. NAD itself is vital to many repair functions. There are studies ongoing specifically related to inflammation.”

Tanzi compares cells to batteries. “As we get older, our energy does down. It’s like a computer battery. The older it gets, the more the battery goes down and the harder it is to charge it.”

The brain is very energy-dependent. When the mitochondria age and stop using fuel like ATP, they are believed to become vulnerable. Microglial cells are specialized immune cells found in the central nervous system. They remove damaged and debris, like amyloid, to maintain the health of the central nervous system. But they also fight infections and react to neuronal cell death by triggering neuroinflammation. This leads to massive neuronal cell death, essentially via “friendly fire.” Tanzi notes, “A microglial cell is more likely to be neuroinflammatory if it is lacking in energy and, thus, less resilient.”

He cites a study published in the journal Cell that described increasing ATP levels in a microglial cell that carried a mutant version of one of the Alzheimer’s genes known as TREM2. “If you increase ATP levels, it continues doing a better job of clearing beta-amyloid. And it’s less likely to become neuroinflammatory. So when we talk about resilience of cells, it’s often about how much energy the cell has. As we get older, we have less cellular energy which has a lot to do with ATP and mitochondria. NAD levels drop as we get older, so if you supplement it, levels go back up, which starts to restore cellular energy, which has implications for Alzheimer’s disease and neurocellular resilience.” Likewise, a neuron with more energy is less likely to form a tangle in the presence of neuroinflammation, adds Tanzi.

In addition to the various other ongoing clinical trials involving Niagen and NAD, Tanzi and colleague Steve Arnold at MGH, along with ChromaDex, have designed a clinical trial to evaluate Niagen in Alzheimer’s disease. They are still organizing funding, including discussions with the Cure Alzheimer’s Fund, but the trial is fully designed. Tanzi notes that as a shareholder in ChromaDex, he can help design the trial, but would be precluded as a professor at Harvard Medical School and MGH from participating in the trial itself.

“One of the cooler things,” Tanzi adds, “is the people who founded it, to this day, pay all the overhead. If somebody were to give one dollar, one dollar goes to research. They’re only invested in research. They don’t do other important things like outreach or dealing with families, just hard-core, state-of-the-art, cutting-edge research around the world.”