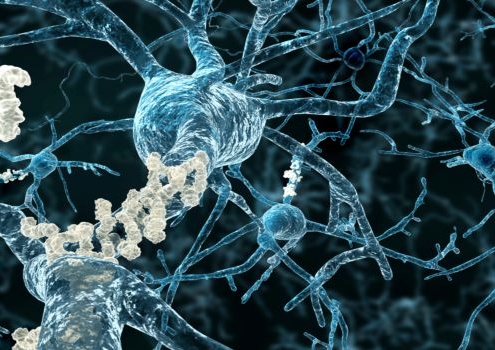 ALZ-801 is administered orally and works by blocking the formation of neurotoxic soluble amyloid oligomers that later lead to cognitive decline in Alzheimer’s patients. It has also shown potential for safety and efficacy in Alzheimer’s patients who are the most exposed to risk, particularly those who have two copies of the apolipoprotein ε4 allele (APOE4/4). Alzheon is poised to move forward to its Phase III APOLLOE4 trial, which focuses on this population.

The Phase II biomarker study is fully enrolled with 84 patients and is still ongoing. It is evaluating the use of ALZ-801 in early Alzheimer’s patients who have one or two copies APOE3/4 heterozygotes and APOE4/4 homozygotes. APOE4 is one of the leading risk factors for Alzheimer’s after aging.

Patients received 265mg of ALZ-801 orally twice a day and were assessed for the primary outcome of change from baseline in plasma p-tau181. The analysis of biomarkers was based on results from 80 patients who completed the week 26 visit. 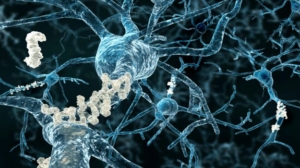 “Rather than slowing the cognitive decline of patients as seen in trials with other agents, subjects treated with ALZ-801 demonstrated significant cognitive gain from baseline status on memory tests, showing improvement over the course of treatment. These well-differentiated results position ALZ-801 to potentially become the first oral agent that can slow or even stop and prevent Alzheimer’s pathology in patients and healthy individuals at risk for the disease,” said Martin Tolar, M.D., Ph.D., the founder, president and chief executive of Alzheon, in a statement.

Apart from the biomarker results, the Alzheon’s Phase II study also identified a memory and standard of living test called the Rey Auditory Verbal Learning Test (RAVLT) as its secondary outcome. Patients showed significant improvement from baseline records for an immediate and delayed recall after week 26. No severe events or evidence of vasogenic edema was seen.

“ALZ-801 is in a class of its own as an easy-to-administer oral tablet that has shown the potential for robust efficacy with a favorable safety profile, avoiding the vascular complications of brain edema and microbleeds seen with infusions of plaque-clearing anti-amyloid antibodies,” added John Hey, Ph.D., the chief scientific officer of Alzheon, in the same press release.

The National Institute on Aging has given Alzheon a $47 million grant to fund its Phase III trial, which looks into the efficacy, safety, biomarker and imaging effects of taking 265mg of ALZ-801 two times a day. This randomized, double-blind trial will go for 78 weeks.