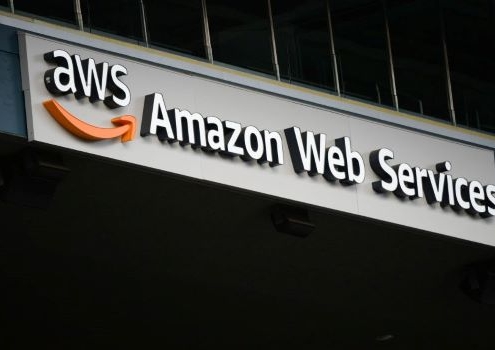 The pharma companies backing the launch of AION include AstraZeneca Pharmaceuticals, Pfizer, Merck, and Teva Pharmaceuticals. Israel, which has a thriving life sciences ecosystem, supported the development of AION through its Biotech Fund. The nation identified life sciences as a “vital area for growth potential and investment.”

The mission at AION Labs is to launch and back early-stage start-up teams focused on using AI and computational biology in drug discovery and development. AION will provide these start-ups with financial backing, as well as mentorship from seasoned professionals. The goal will be to help these start-ups develop new technologies that “meet the most acute and significant challenges in the pharmaceutical industry.” AION said in its announcement that the use of AI will allow the companies to avoid testing on animals. It will also accelerate the development of patient-centric precision medicines.

Artificial intelligence and machine learning are almost commonplace in the biotech and pharma industry as multiple companies have harnessed the power to aid in drug discovery and development. Collaborations between pharma companies and AI-focused companies have become commonplace given the capabilities of the technology.

“The way we discover and develop new drugs is undergoing transformation. AI technologies and cross-industry collaborations will play an increasingly significant role in revolutionizing the way we address unmet patient needs. We are especially proud to continue our innovative work with the Israeli healthcare and biotech ecosystem and look forward to seeing the fruits of this new collaboration,” Dr. Eran Harary, global head of Specialty R&D at Teva said in a statement.

AION Chief Executive Officer Gill expressed his excitement over the launch of AION and its R&D needs-based approach. He said that the support of the four pharmaceutical giants and tech companies places AION Labs in a strong position to transform the process of therapeutic discovery and development.

“With a strong talent pool, AI technology at our core and a significant commitment of the Israeli government, we hope to contribute to the health and well-being of humankind. I’m honored to lead such a meaningful initiative, and to work closely with our consortium members to solve many of the world’s critical health issues,” Gill said in a statement.

AION Labs will include both a wet lab for biomedical research and a cloud-based computational lab environment focused on developing new algorithms and computational methods to accelerate therapeutic discovery and development.

Dr. Uwe Schoenbeck, Pfizer’s chief scientific officer for Emerging Science and Innovation, noted that Pfizer’s support of AION Labs is a strong example of what the company aims to build through collaborations that cross biopharma and other industries. Schoenbeck said AION is a program that has the potential to accelerate the development of meaningful breakthroughs that could change patients’ lives. 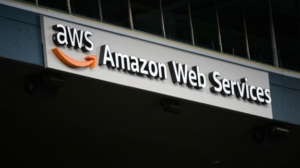 “I believe we are only at the tip of the iceberg in terms of its promise. Through AION Labs we have the potential to solve some of the greatest R&D challenges and find new and better ways to discover, test and accelerate the potential medicines of tomorrow. I look forward to helping form the challenges and select and mentor the companies that will enter the Lab,” Weatherall said in a statement.

With its launch, AION forged a partnership with Germany-based BIoMed X, whose innovation model will serve as the R&D engine to support AION’s venture creation model.