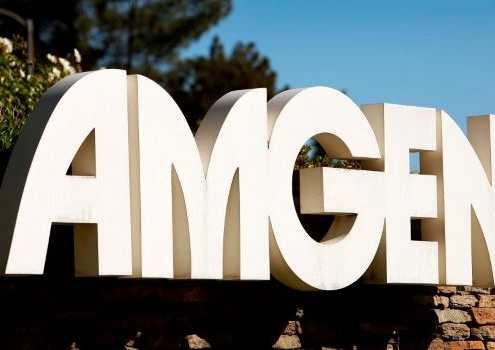 The new site will create 355 jobs with an average salary of $119,000, almost twice the average wage in Wake County. Estaban Santos, executive vice president of operations at Amgen, stated the company is investing in a “technologically-advanced drug substance plant” that will support an expected increase in demand for the medications manufactured by the company.

The new $550 million site in North Carolina follows the announced plans for an advanced packaging plant in Ohio that will significantly expand the company’s manufacturing capacity in the United States.

The Amgen facility is the second major life sciences facility announced for Holly Springs this year. In March, FujiFilm stated plans to build a $2 billion cell culture biopharmaceutical production facility in the town. 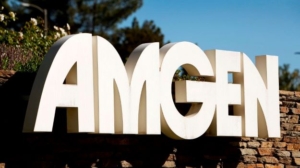 The Holly Springs facility will also support Amgen’s participation as a founding member of OneTen, a coalition of companies that collectively aim to hire one million Black-Americans for well-paying jobs over the next decade. The coalition, which former Merck CEO Ken Frazier co-chaired, focuses on hiring those who do not have a four-year college degree.

N.C. Gov. Roy Cooper, whose office announced the Amgen deal, touted the state’s life sciences ecosystem and trained workforce as a primary reason for the California-based company’s decision to establish its new site. He said companies like Amgen only choose places that give the best support for their operations.

“Today’s decision proves once again that North Carolina remains a premier location for the most innovative biotech companies in the industry,” Cooper said.

Arleen Paulino, Amgen’s senior vice president of Manufacturing, told WRAL TechWire that the new site in Holly Springs would include some of its most advanced technologies that will bolster its drug innovation capabilities. When explaining the company’s decision to locate its new facility in the Tar Heel State, Paulino echoed Cooper’s comments.

“We chose North Carolina for this new plant because of the robust biologics ecosystem, and we are excited to partner with the Wake County business community to further expand biotechnology regionally,” Paulino said.

Amgen will receive significant incentives from state and local governments to support the new site. The company will receive nearly $12 million in tax incentives over the course of 12 years. Those incentives, backed by the state’s Economic Investment Committee, require the company to invest a minimum of $380 million and hit its hiring goals. The state, in turn, anticipates that tax revenues generated by the new jobs provided by Amgen will exceed $63.6 million.