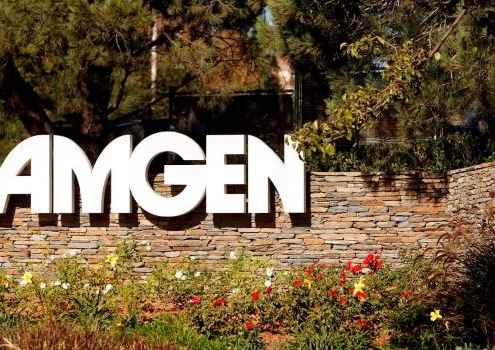 Shares of ChemoCentryx are skyrocketing in premarket trading after the company announced it will be acquired by Amgen in a $4 billion deal that will bring Tavneos, a first-in-class treatment for ANCA-associated vasculitis, into the company’s portfolio.

The company stock has soared more than 108% to $50.31 as investors snap up the surging shares ahead of the market opening. Under terms of the deal, Amgen will acquire ChemoCentryx for $52 per share. The stock closed at $24.11 on Aug. 3.

Amgen snapped up ChemoCentryx and its drug Tavneos, to bolster its leadership in inflammation and nephrology. Tavneos is expected to complement other drugs in the company’s pipeline, including Otezla, Enbrel, Tezpire, Amgevita and Avsola.

Amgen leadership is expected to share its insights into the acquisition late Thursday when it announces its quarterly earnings report. However, in a brief statement this morning, Robert A. Bradway, chairman and chief executive officer of Amgen, called the acquisition a “compelling opportunity” to gain Tavneos, which was approved by the U.S. Food and Drug Administration last year and by the European Union earlier this year. It was previously approved for use in Japan. The drug was launched in the U.S. during the first quarter, earning $5.4 million.

“We are excited to join in the Tavneos launch and help many more patients with this serious and sometimes life-threatening disease for which there remains significant unmet medical need. We also look forward to welcoming the highly skilled team from ChemoCentryx that shares our passion for serving patients suffering from serious diseases,” Bradway said in a statement.

Tavneos is an oral, selective complement component 5a receptor inhibitor approved as an adjunctive treatment for adult patients with severe active ANCA-associated vasculitis, an umbrella term for a group of multi-system autoimmune diseases with small vessel inflammation. Specifically, it was approved for granulomatosis with polyangiitis and microscopic polyangiitis, which are the two main forms of ANCA-associated vasculitis. Tavneos was approved for use in combination with standard therapy.

In addition to Tavneos, ChemoCentryx has three early-stage drug candidates that target chemoattractant receptors in other inflammatory diseases and an oral checkpoint inhibitor for cancer.

Thursday morning, Amgen’s $400 million bet on a Phase III-ready atopic dermatitis treatment with longtime partner Kyowa Kirin has run into a snag. The clinical study has been pushed back while the two companies make some changes to the trial that are unrelated to safety or efficacy concerns.

In its quarterly announcement, Japan’s Kyowa Kirin said enrollment in the trial was paused while the companies amend the study to “improve patient convenience and investigate a range of doses.” Kyowa Kirin said the changes followed discussions with Amgen and regulatory officials.

Enrollment in the Phase III ROCKET IGNITE study had already begun prior to the announcement. The companies anticipated enrolling up to 570 patients in the trial assessing KHK4083, a potential first-in-class anti-OX40 fully human monoclonal antibody in development for the treatment of atopic dermatitis.

Amgen backed the development of the atopic dermatitis program last year, with a $400 million investment following the publication of positive Phase II data that showed KHK4083 offered significant improvement in treating patients with atopic dermatitis. At the time, the two companies said they believed that KHK4083 has potential as a therapy for other autoimmune diseases.

Amgen has taken over the development of KHK4083, which has been dubbed AMG 451. In clinical trials, the asset has been shown to selectively deplete activated T cells that are critical in the development of atopic dermatitis. With the pause, Amgen and Kyowa Kirin now anticipate the trial to be completed by March 2024, according to an update on Clinicaltrials.gov. 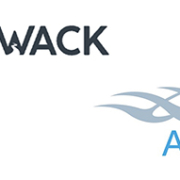 Fishawack Brings Avalere on Board, Pushing Even More Innovative Work and Global Expansion 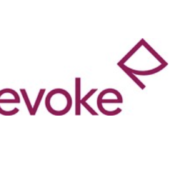 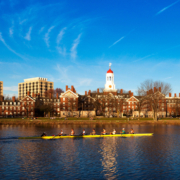 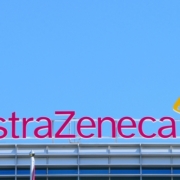