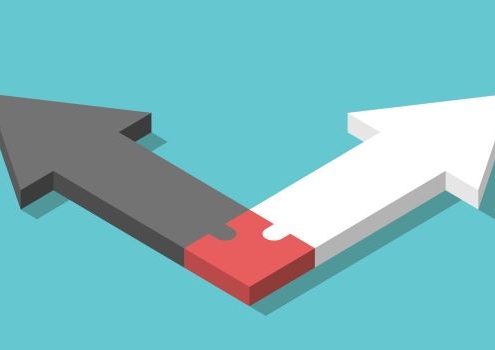 Shares of Amicus are up 10% in premarket trading following the announcement. The new company launches with a pipeline led by two Batten disease programs with clinical proof of concept in CLN6 and CLN3. Caritas also has six active preclinical programs, including ones for Fabry disease, Pompe disease, and CDKL5 deficiency disorder. Additionally, the new company has multiple discovery programs. Caritas will have exclusive, global rights to gene therapy programs for nearly 50 rare genetic diseases, including next-generation lysosomal disease programs and 11 prevalent rare disorders. Among these are Angelman Syndrome, Duchenne Muscular Dystrophy, Rett Syndrome, Myotonic Dystrophy and select other muscular dystrophies.

Amicus will retain control of its gene therapy properties for Fabry disease and Pompe disease. The company will also maintain a focus on rare diseases and late-stage development. The deal will result in two independent publicly traded companies. Both companies are expected to have stand-alone investment profiles. Amicus will become the largest shareholder in Caritas with an ownership stake of about 36%.

The current Amicus Chairman and Chief Executive Officer John F. Crowley will helm Caritas as chairman and CEO when the merger is complete. He will also become the chairman emeritus and chief strategic advisor for Amicus. Current Amicus President and Chief Operating Officer Bradley Campbell will be named the CEO of Amicus.

“In a single stroke with the formation and funding of Caritas, we will create what will be one of the world’s preeminent next-generation genetic medicines companies. We strongly believe that separating our business into two highly focused, stand-alone companies is the best way to unlock significant value for Amicus shareholders and to advance our medicines and technologies to people living with rare diseases around the world,” Crowley said in a statement.

Campbell, the new head of Amicus, said the company will be laser-focused on maintaining the growth of Galafold and executing on the anticipated global launch of AT-GAA.

At the same time Amicus announced the business restructuring, the company also announced that the U.S. Food and Drug Administration (FDA) had accepted its Biologics License Application for cipaglucosidase alfa and the New Drug Application (NDA) miglustat for AT-GAA, the company’s investigational two-component therapy for the treatment of Pompe disease. The FDA set a Prescription Drug User Fee Act action date of May 29, 2022, for the NDA and July 29, 2022, for the BLA.

Amicus’ AT-GAA Pompe disease treatment is a two-part approach that includes two-component therapy that consists of cipaglucosidase alfa, a recombinant human acid alpha-glucosidase (rhGAA) enzyme with optimized carbohydrate structures designed to enhance uptake into cells. It is administered in conjunction with miglustat, a stabilizer of cipaglucosidase alfa. Data supporting the BLA and NDA include the Phase I/II and Phase III Propel studies and data from an open-label extension study. 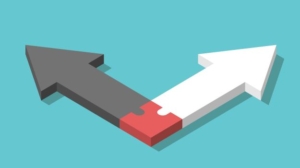 Crowley touted the acceptance of the filings, calling it an “immensely important step forward for people living with Pompe disease.” He said Amicus would work with the FDA as they review the data. Additionally, the company will be seeking approval for AT-GAA outside of the U.S.

Pompe disease is a rare genetic enzyme deficiency that leads to muscle and respiratory issues in patients. The disease can cause premature death in patients. AT-GAA was granted Breakthrough Therapy Designation by the FDA for treatment of late-onset Pompe disease based on clinical efficacy results from the Phase I/II clinical study.

Amicus also announced today that a syndicate of investors, including Redmile Group, Avoro Capital Advisors, Perceptive Advisors, Invus, Sphera Healthcare, and Janus Henderson Investors infused the company with a private investment of approximately $200 million. Amicus expects to use the net proceeds to further fund initiatives in the global commercialization of Galafold and the anticipated global launch of AT-GAA and, in connection with the business combination, to invest $50 million in cash in Caritas in exchange for additional equity.