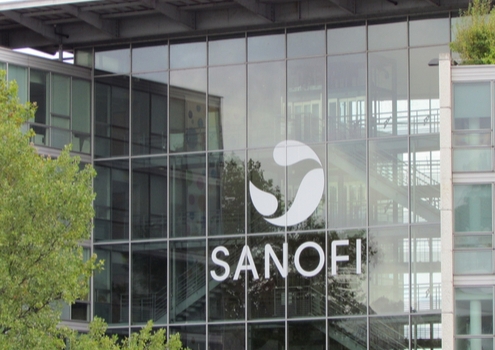 As Sanofi continues to undergo a planned renovation announced in December, it will do so without four long-time executives.

On Tuesday, Bloomberg reported that Ameet Nathwani, the company’s medical and digital officer, as well as Dieter Weinand, the head of primary care; business transformation head Dominique Carouge; and Kathleen Tregoning, the head of external affairs, are all leaving the company amid the revamp announced by Chief Executive Officer Paul Hudson. The company did not make a formal announcement about the departures. It was not reported if the departures are immediate or if the executives are being phased out over a period of time.

In December, Hudson announced that Sanofi will undergo a strategic renovation that does not include diabetes and cardiovascular research and development. That move is expected to save the company about $2 billion. Instead of businesses the company has been known for, the France-based company will look at more lucrative areas, such as oncology. Sanofi’s diabetes and cardiovascular business have struggled for several years. According to the company’s most recent financial reports, the diabetes business accounted for about 13% of its revenue stream, down nearly 10% from the previous year. When Hudson announced the plan, he pointed to six areas where the company will focus its efforts. Those areas of focus include hemophilia, oncology, hematology, rare diseases and neurology.

The loss of the executives did not come as a surprise. When Hudson outlined his new vision for the company, he indicated that the executive leadership team would be pared down from 14 to 10. The idea, as Bloomberg reported, was to speed up the decision-making process at Sanofi.

Hudson was tapped for the role of CEO in July 2019. Prior to his taking over of Sanofi, he served as CEO of Novartis Pharmaceuticals. When he was named CEO, Serge Weinberg, chairman of the Sanofi Board of Directors, said Hudson has the assets needed to “accelerate growth and lead the group’s adaptation to new strategic challenges, particularly in the areas of research and development and digital.”

Hudson said the company’s new strategy will position the company to “achieve breakthroughs” with its most promising medicines. He said the company will anchor its efforts in “leading-edge science” and will have a focus on delivering results.

In addition to its new focus on oncology, Sanofi has been looking to divest itself of some assets. The company said it will spin off its consumer health division, a move first reported in November. Hudson said the objective for that business will be to see accelerated growth by becoming its own entity. He said the stand-alone structure, coupled with plans to accelerate the over-the-counter switches for Cialis and Tamiflu, will position the business for that projected growth.