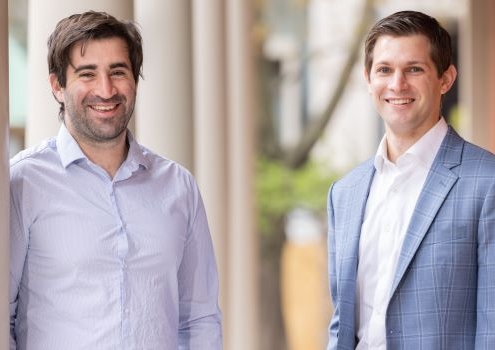 Amylyx is dipping back into the well to raise funds to launch its recently approved ALS drug Relyvrio. The company plans to offer 6 million shares in a public offering to bring in between $167 to $192.2 million.

Relyvrio was approved by the FDA on September 30 to treat amyotrophic lateral sclerosis (ALS). The treatment, a combination of sodium phenylbutyrate and taurursodiol, comes with an initial price tag of $158,000 for one year of treatment.

ALS is a progressive neurodegenerative disease that attacks the nerve cells in the brain and spinal cord. It eventually causes loss of muscle control, paralysis and ultimately, death. Relyvrio is not a cure, something Amylyx freely admits.

“While we’re very excited about the results, [Relyvrio] is not a cure, so we need to keep pushing until we get to that point,” said Justin Klee, co-founder and co-CEO of Amylyx, in an interview with BioSpace.

The Institute for Clinical and Economic Review (ICER), a drug-pricing watchdog, had projected a fair price for the drug would range from $9,100 to $30,700 per year. The proposed price is in line with other FDA-approved drugs for ALS, such as Mitsubishi Tanabe’s Radicava ($170,000 per year) and generic drug riluzole. Critics of the proposed price are focused on how it appears to be unrelated to the drug’s actual benefit.

ICER’s CMO David Rind said he believed Relyvrio should have been priced closer to its production costs until efficacy had been proven. That data is not expected until 2024 when there’s a readout of the Phase III PHOENIX trial of approximately 600 ALS patients.

“If this drug works, as well as was shown … it extends life by about five months. After an average of about three years of therapy, you’ll have paid upwards of half a million dollars for five months of additional life,” Rind noted.

Greg Canter, a participant in the CENTAUR clinical trial, shared his thoughts in an interview with BioSpace.

“My honest opinion … is what good is a drug if people can’t afford to put it in their body? If the drug is just going to sit out there and make it where it’s not accessible for people, that’s not the home run we’re hoping for.”

In a statement to BioSpace, Klee and co-CEO/co-Founder Josh Cohen said the company has “talked with every major insurance company in the U.S. and done extensive modeling to understand impacts to people’s potential out-of-pocket expenses.”

The co-CEOs also noted that Amylyx plans to provide Relyvrio at no cost to patients who are uninsured or underinsured, meet certain financial eligibility criteria and who have exhausted all other options.

Amylyx has kicked its marketing and launch activities into high gear.

“It will take four to six weeks to actually get [the drug] into the pharmacy, into the channel, but we’re going to keep working as fast as we can, and we always hope to beat those timelines,” Klee said.

Those activities include discussions with major insurance companies, finalizing reimbursements and educating payers about ALS.

“We live in ALS every day but for a payer, ALS is a rare disease,” Klee said. “So it’s really important that we educate them on these things. If there are people who can benefit from Relyvrio, we have a responsibility to make sure they can access it.”

Amylyx plans to use about $100 million of the funds from the public offering on manufacturing and commercialization of Relyvrio in the United States and Canada in addition to regulatory activities and potential marketing in Europe. The drug is named Albrioza in Canada.

About $30 million will be used to fund the ongoing Phase III PHOENIX clinical study and other post-marketing requirements. The final $20 million will fund pipeline development and expansion, the company reported in an S-1 registration statement.

The company warned investors that as this was an accelerated approval, Relyvrio could be pulled from the market if Amylyx fails to confirm efficacy.

“If our PHOENIX trial is not successful then we will do what is right for patients, which includes voluntarily removing the product from the market,” Amylyx stated. 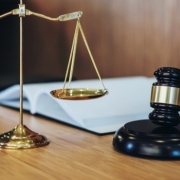 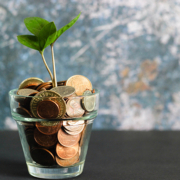 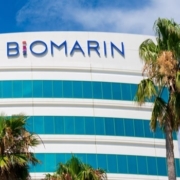 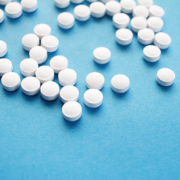 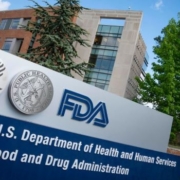 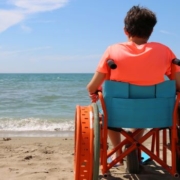