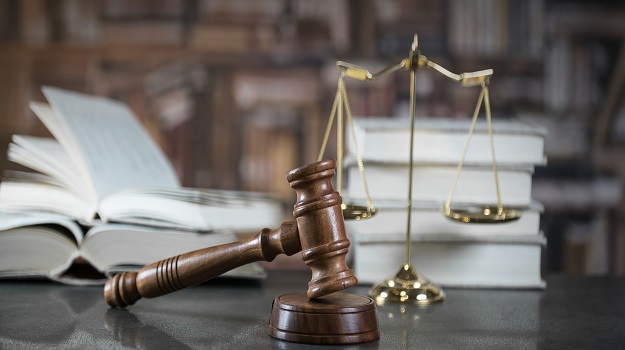 The Renopharma saga for GlaxoSmithKline is one step closer to being settled in court. A Chinese scientist living abroad who has been accused of accepting stolen intellectual property to benefit a pharma startup in China has been extradited to the United States.

On Monday, The Philadelphia Inquirer reported that Gongda Xue, a biochemist, was one of the researchers who received stolen information from GSK in 2016. That year, five people were charged with stealing trade secrets from a GSK site in Pennsylvania. The government alleged that the people, including Xue’s sister Yu Xue, planned to use the biopharmaceutical trade secrets to launch Renopharma in China. According to the DOJ, Xue, who worked as a research scientist developing various biopharmaceutical products for GSK facility from June 2006 until January 2016, sent “a substantial number of GSK’s scientific documents” to her fellow conspirators in China. She pled guilty to a conspiracy charge related to the Renopharma deal in 2018. A second scientist involved, Tao Li, also pled guilty last year.

According to the Inquirer, Gongda Xue was accused of loosely aiding his sister and other conspirators in the theft of GSK’s proprietary information. Gongda Xue is also accused of stealing documents from a Swiss research institute that is supported by pharma giant Novartis. He has not been charged with that crime yet, the Inquirer noted. Although Gongda Xue did not have a role in the China-based Renopharma, the government says he “reviewed several of the documents his sister stole and shared equally privileged information from the Friedrich Miescher Institute, a biomedical research institute funded by Novartis that employed him from 2008 to 2014,” the Inquirer reported.

Additionally, Xue launched his own firm in Switzerland and the government said he wanted to use the information he obtained (from both GSK and Novartis) to benefit his own company.

“Both Gongda Xue and Yu Xue knew that a successful anticancer product could reap billions of dollars per year in revenue,” Assistant U.S. Attorney Robert J. Livermore wrote in court filings, according to the report. “While working for their respective entities, [both] secretly formed their own companies in hopes of profiting from their research.”

Xue, along with the other conspirators, has been indicted by the U.S. Department of Justice. The Switzerland-based scientist was charged with 12 separate accounts, including conspiracy, theft of trade secrets, and wire fraud. The Inquirer reported that Xue made his first appearance in a U.S. courtroom on Monday, but remained silent. His attorneys, Marc Eisenstein and Barry Coburn have denied the accusations against their client and suggested that his sister was the “driving force behind the alleged crimes,” the Inquirer said.