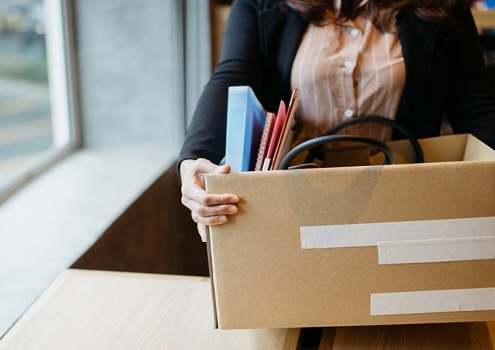 Spero Therapeutics is laying off approximately 75% of its workforce as part of a restructuring operation in light of the U.S. Food and Drug Administration‘s expected rejection of its New Drug Application (NDA) for bacterial diseases.

The regulator has yet to give its official decision on tebipenem HBr, but Spero believes the data it sent along with its NDA filing might not be enough to merit a green light at this time. The review is currently ongoing, and Spero anticipates the rejection based on its recent Late Cycle Meeting (LCM) with the FDA.

Ahead of the anticipated rejection, Spero isn’t wasting time, cutting its losses early. It is reducing a huge chunk of its staff and switching operations to minimize expenses and reallocate resources toward more promising projects, such as the clinical development programs for SPR720 and SPR206. SPR720 is being developed for the treatment of non-tuberculous mycobacterial lung disease, while SPR206 is intended to treat MDR gram-negative bacterial infections.

“We are disappointed that the FDA has identified substantive review issues, and we strongly believe that tebipenem HBr would offer healthcare providers, payers and patients an important oral antibiotic alternative to IV treatment for cUTI for patients with limited oral treatment options,” Spero CEO Dr. Ankit Mahadevia said in a statement.

Spero is not giving up entirely on tebipenem and said it would continue engagement with the FDA to determine the best path forward when the decision is handed down. Based on computations related to its current restructuring efforts, the company expects its cash reserves to carry it through different projects into late 2023.

“While this decision was difficult, we believe it is in the best interest of the company and its shareholders. The need for antibiotic resistance solutions is more pressing than ever before, and both SPR720 and SPR206 are in clinical development stages and have shown promising results to date. Spero is powered by incredibly hard-working and dedicated professionals who have made significant strides over the past year to bring the medicines in our pipeline forward and closer to patients. I would like to offer my heartfelt thanks to all our employees, especially those affected by today’s announcement, for their contributions to Spero,” added Dr. Mahadevia.

The company has not shared details about the realignment or if the layoffs will include upper management employees.

Spero’s FDA submission for tebipenem HBr is based on results from the Phase III Adapt-PO cUTI study, from which the regulator conducted a separate evaluation of the microbiological intent-to-treat (micro-ITT) population. The FDA said that the pre-specified non-inferiority margin of -12.5% was not achieved from this assessment.

Results from the Adapt-PO trial are published in The New England Journal of Medicine.