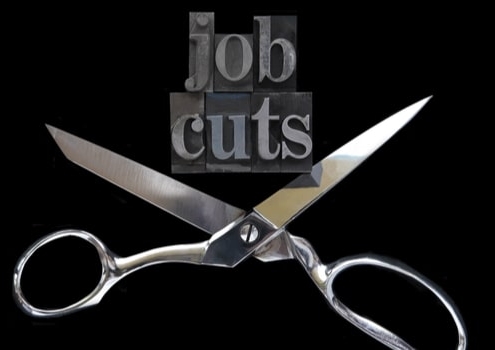 On July 29, Fremont, Calif. and Waltham, Mass.-based Ardelyx received a Complete Response Letter (CRL) from the U.S. Food and Drug Administration (FDA) for its New Drug Application (NDA) for tenapanor for control of serum phosphorus in adults with chronic kidney disease (CKD) on dialysis. Now the company is restructuring to save money, which will include cutting 83 jobs, or about a third of its staff.

Ardelyx indicates the restructuring plan will save $17 million in annual cash compensation although there will be a restructuring charge of about $3.4 million. The changes will be mostly recorded in the third quarter. As of the end of 2020, Ardelyx reported 129 full-time staffers. It also reported an accumulated deficit of $588 million. At the end of the first quarter, in March 2021, it reported cash, equivalents and short-term investments of $178 million.

Ardelyx reported the FDA said it was willing to meet with the company, and it requested a Type A meeting. The CRL indicated the company needed “to conduct an additional adequate and well-controlled trial demonstrating a clinically relevant treatment effect on serum phosphorus or an effect on the clinical outcome thought to be caused by hyperphosphatemia in CKD patients on dialysis.” Otherwise, there were no safety, clinical pharmacology/biopharmaceutics, CMC or non-clinical problems. 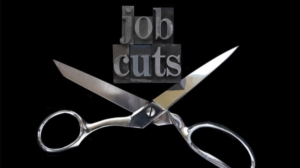 The NDA for the drug was supported by a development program that included more than 1,000 patients and three Phase III trials. All met their primary and key secondary endpoints.

Arnold Silva, M.D., Ph.D., director of Clinical Research at Boise Kidney and Hypertension Institute, stated, “Lowering serum phosphorus is a priority for me in managing my patients on dialysis, and is an established standard of care driven by the peer-reviewed globally accepted KDIGO clinical practice guidelines. Years of research have demonstrated the negative consequences associated with even slight elevations in serum phosphorus. Despite our best efforts with currently available therapies, managing phosphorus remains a significant challenge. We need new tools. I’ve closely followed the extensive clinical development of tenapanor, not only as an interested nephrologist, but also as a clinical investigator. I’ve seen the clinical benefits of tenapanor first-hand in my patients and I’m stunned that the FDA is not granting approval of this novel mechanism drug, despite extensive clinical data demonstrating its safety and efficacy.”

Although the trials all hit their primary and secondary endpoints, but they did focus on biomarkers, reduction of phosphate levels, instead of clinical results. In addition, 16% of patients in the most recent study dropped out because of diarrhea.

The drug was approved as Ibsrela in September 2019 for treatment of Irritable Bowel Syndrome with constipation. The drug is a minimally absorbed small molecule that acts in the gastrointestinal tract by inhibiting the sodium-hydrogen exchange NHE3. This causes an increase in bowel movements and decrease in abdominal pain in these patients.