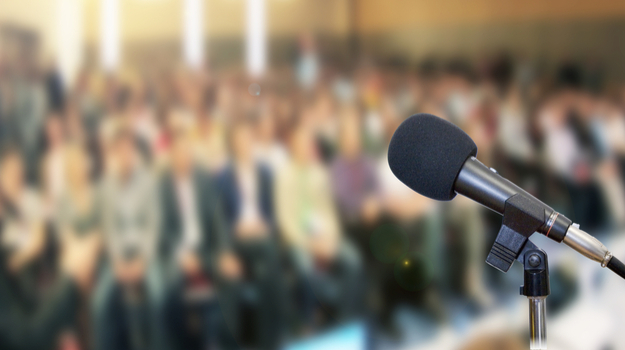 As the 61st American Society of Hematology (ASH) Annual Meeting wrapped up in Orlando, Florida, there were hundreds of studies and results presented. Here’s a look at some.

Bristol-Myers Squibb announced positive results for lisocabtagene maraleucel (liso-cel) in three studies. The trials included an evaluation of liso-cel in relapsed or refractory chronic lymphocytic leukemia or small lymphocytic lymphoma (CLL/SLL), the TRANSCEND CLL 004 study; the PILOT study, which looked at second-line patients with relapsed or refractory large B-cell non-Hodgkin’s lymphoma (NHL) patients who were not eligible for high-dose chemotherapy and hematopoietic stem cell transplant; and an analysis of patients with relapsed/refractory large B-cell non-Hodgkin lymphoma who received liso-cel in the outpatient setting.

In a note to investors, John Newman, an analyst with Canaccord Genuity, wrote, “Bluebird shares could be under pressure near term, based on competitor data from BCMA products in multiple myeloma at ASH. (Johnson & Johnson) JNJ-4528 and (Celgene/Bristol-Myers Squibb) CC-993269 both showed very strong data at ASH and could threaten bb2121’s best-in-class position.”

ORYZON Genomics presented new data from its ongoing Phase II trial, ALICE, of iadademstat in combination with azacytidine in elderly patients with acute myeloid leukemia (AML). The data is encouraging, with 6 out of 8 evaluable patients achieving objective response, two of which were complete remission (CR). Iadademstat is an oral small molecule, a selective inhibitor of the epigenetic enzyme LSD1.

Molecular Templates presented two posters on pipeline programs at ASH. One was for an open-label, dose-escalation and expansion study of MT-3724 in relapsed/refractory diffuse large B-cell lymphoma (DLBCL). The other was a Phase IIa trial of MT-3724 in combination with lenalidomide in the same indication. MT-3724 is a novel Engineered Toxin Body (ETB), which has a high affinity for CE20+ cells and causes apoptosis.

“These data showing a 50% overall response rate in a cohort of heavily pretreated multiple myeloma patients and a 31.3% overall response in all dose levels presented is impressive,” said Sikander Ailawadhi, associate professor, Division of Hematology/Oncology at Mayo Clinic Florida, who presented the data. “CLR 131 continued to demonstrate a good safety profile with limited off-target effects and the fractionated dosing of CLR 131 showed improved tolerability versus single bolus dosing. While these doses demonstrate beneficial activity, there is the potential that a second cycle or further fractionation could further enhance both efficacy and tolerability.”

Forty Seven announced update clinical data from its ongoing trial of magrolimab in combination with azacytidine for myelodysplastic syndrome (MDS) and acute myeloid leukemia (AML). As of the cutoff data, 46 patients were evaluable; in the higher-risk MDS, the ORR was 92% with 50% achieving CR, 33% achieving marrow CR and 2 presenting hematologic improvement. In untreated AML, the ORR was 64%, with nine patients hitting a CR, 3 a CR with complete blood count recovery and one with a morphologic leukemia-free state (MLFS).