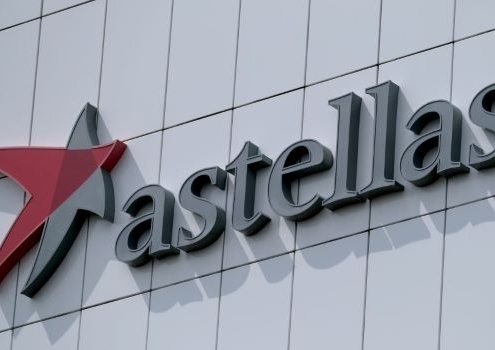 Possible side effects have once again plagued a gene therapy under development by Astellas Pharma. This morning, the company announced it had paused the screening and dosing of an investigational gene therapy for patients with X-linked Myotubular My-opathy (XLMTM) following a serious adverse event report in a trial participant.

Japan-based Astellas paused the study assessing AT132, a gene therapy it acquired in the 2019 purchase of Audentes Therapeutics. In August 2020, Astellas and Audentes reported multiple deaths of X-linked Myotubular Myopathy trial patients who received AT132. Three patients died following complications with sepsis and gastrointestinal bleed. All of which were consequences of liver failure. A clinical hold was placed on the study and dropped by the end of the year after the company dropped the higher doses of the gene therapy being administered in the study.

Now, the company has voluntarily paused the ASPIRO study ahead of a clinical hold placed by a regulatory agency. Astellas said the trial participant received a low dose of AT132 earlier this summer, but weeks after the dosing, therapy posted abnormal liver functions. Astellas said the patient has a history of intermittent cholestasis, which impacts bile flow from the gallbladder. However, the company said that the trial participant had a normal liver ultrasound with normal bilirubin levels prior to dosing.

The company reported the adverse event to regulatory agencies and is currently discussing the issue with them. 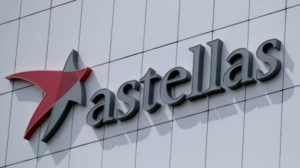 Nathan Bachtell, Senior Vice President and Head of Gene Therapy, Medical & Development at Astellas, stated that the company will work with the trial site investigator and hepatologist to monitor the trial participant. Given the previous liver issues related to AT132, Bachtell said any severe adverse event needs to be viewed “both individually and in the context of the broader program as we move forward.” He added that the company is confident in the potential of AT132 as a treatment for XLMTM, a life-threatening neuromuscular disease characterized by extreme muscle weakness, respiratory failure, and early death.

“As we learn more about the case, we will incorporate any new observations into our ongoing investigation in order to have a well-informed discussion with the independent Data Monitoring Committee, our Liver Advisory Panel, and study investigators,” Bachtell said in a statement.

AT132 is an AAV8 vector containing a functional copy of the MTM1 gene for the treatment of XLMTM. It is believed the therapy will target skeletal muscle and increase myotubularin expression in those tissues following a single administration. AT132 has been granted Regenerative Medicine and Advanced Therapy designation from the U.S. Food and Drug Administration. Additionally, it was granted Rare Pediatric Disease, Fast Track and Orphan Drug designations.