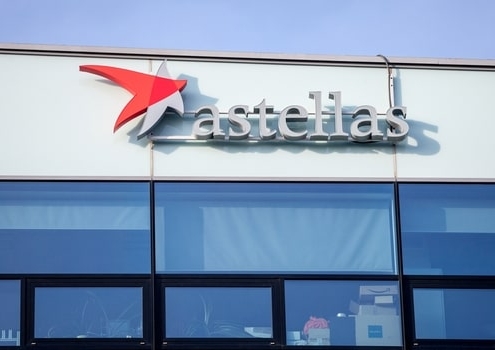 A Year After Parntering with iota, Astellas Snaps Up the Company

Astellas Pharma is building on a 2019 collaborative relationship and snapping up California-based iota Biosciences and that company’s bioelectronics technology in order to accelerate its Rx+ business.

Bioelectronic medicine uses miniaturized and implantable devices that can modify electrical signals that pass along nerves in the body, including irregular or altered impulses that occur in many illnesses. It’s a growing field in medicine. In 2016, Google and GlaxoSmithKline teamed up to form Galvani Bioelectronics that focuses on this type of technology.

Iota’s bioelectronic devices can be implanted through a less invasive operative procedure and offer promise for a new healthcare solution with improved effectiveness and reduced physical burden for the patients during and after surgery, Astellas said. Since the companies signed the R&D agreement last year, Astellas said the research has advanced and anticipate those studies will result in programs moving into the clinic within the next few years. 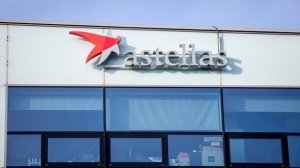 Michel Maharbiz and Jose Carmena, the co-founders of iota, predicted that a new era in bioelectronic medicine is dawning and said “iota Biosciences, powered by Astellas, will be leading the charge.”

“The partnership between iota Biosciences and Astellas allows us to combine our respective strengths to bring revolutionary new approaches to managing and treating diseases that affect hundreds of millions of people across the world,” the two said in a joint statement.

Not only will the acquisition of iota and its technology platform accelerate Astellas’ Rx+ business, but the Japan-based company said the deal will allow for the exploration of other applications of iota’s unique bioelectronics technology for new target diseases and developing new technologies.

Kenji Yasukawa, president and chief executive officer of Astellas, called iota’s technology a “promising core technology” that can be used not only for Astellas’ current programs, but in other treatment applications for diseases the company has not yet tackled.

“I expect that the combination of their capabilities with our strength cultivated through our Rx business will become a strong basis to further drive our Rx+ business,” Yasukawa said in a statement.

Under terms of the agreement, Astellas made an initial payment of $127.5 million to acquire all the outstanding equity in iota. Iota’s shareholders will be eligible to receive additional payments of up to a total of approximately $176.5 million upon achievement of predetermined milestones. Astellas is also committing to spend a total of $125 million over the next five years to fuel iota’s aggressive expansion.