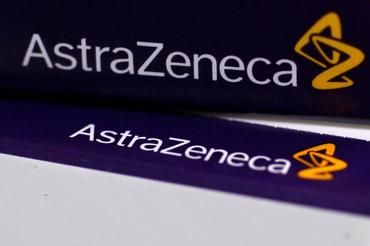 (Reuters) – AstraZeneca and Amgen said on Tuesday their experimental asthma drug tezepelumab failed to meet the main goal of reducing patients’ dependence on steroids, while keeping the respiratory condition in check in a late-stage trial.

The 48-week trial involved patients with severe asthma who required oral corticosteroids on top of the standard regimen, the drugmakers said in a joint statement, adding that the drug was compared against placebo.

Tezepelumab works by blocking a type of immune protein called thymic stromal lymphopoietin (TSLP). TSLP belongs to the cytokine group, that is responsible for sending messages and sounding an alarm to the body’s immune system, and can also trigger inflammation. 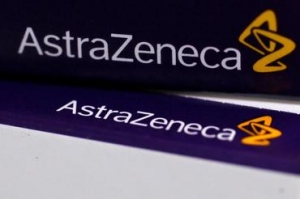 FILE PHOTO: The logo of AstraZeneca is seen on medication packages in a pharmacy in London, April 28, 2014. REUTERS/Stefan Wermuth/File Photo

“Our initial analysis … indicates that the trial design may have contributed to the result of the primary endpoint,” said Mene Pangalos, executive vice president of biopharmaceuticals R&D at AstraZeneca.

Data from the clinical study will be analysed further, the companies said, and details will be presented at a forthcoming medical conference.

Tezepelumab had met the primary goal of another trial by significantly reducing asthma attacks for people with severe forms of the condition compared to a placebo, data in November showed.

Reporting by Pushkala Aripaka in Bengaluru; Editing by Aditya Soni and Rashmi Aich

Promising Hemophilia B Therapy Paused by FDA
Scroll to top