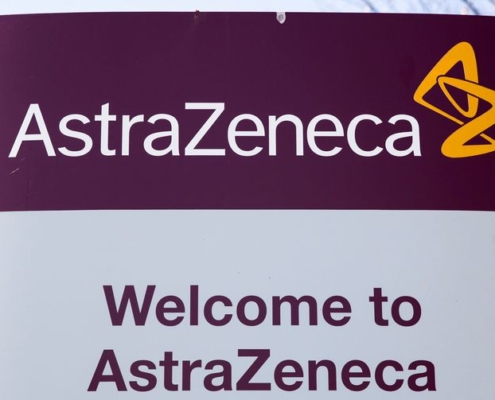 (Reuters) – AstraZeneca (AZN.L) said on Thursday a late-stage trial showed its medicine for a rare disease that causes accumulation of copper in the body was three times more successful in helping remove deposits from tissues compared with standard care.

The treatment, developed by the drugmaker’s recently acquired Alexion rare diseases unit, was being tested for Wilson disease, a genetic condition in which the body’s ability to remove excess copper is compromised.

The experimental oral medicine taken once-daily could provide a less invasive option for patients who are typically given treatments which involve injecting a metal removing solution into the blood or zinc therapy.

“As we advance this first innovation in Wilson disease treatment in more than 30 years, we will continue to follow these patients long term to further assess clinical impact on disease symptoms,” Alexion Chief Executive Officer Marc Dunoyer said. 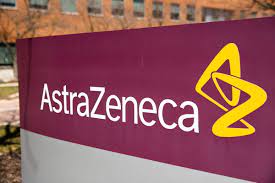 The logo for AstraZeneca is seen outside its North America headquarters in Wilmington, Delaware, U.S., March 22, 2021. REUTERS/Rachel Wisniewski/File Photo

Copper build-up can cause liver disease and psychiatric or neurological symptoms, such as personality changes, tremors and difficulty in walking, swallowing or talking.

The study met the main goal of improvement in the daily mean copper mobilised from tissues over a period of 48 weeks. The treatment has been given an “Orphan Drug” status in the United States and European Union to help speed up development.