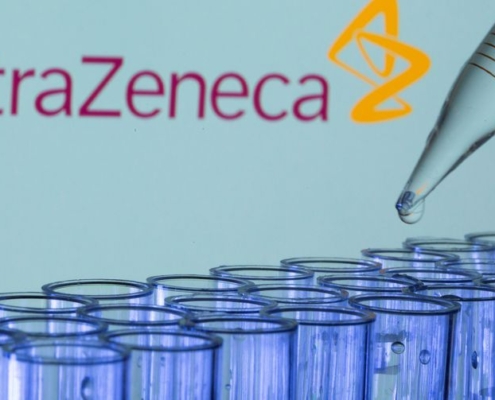 (Reuters) – AstraZeneca’s (AZN.L) top-selling Tagrisso drug has been approved for use in the European Union to treat patients with a type of early-stage lung cancer, the company said on Friday. 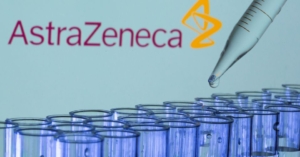 Test tubes are seen in front of a displayed AstraZeneca logo in this illustration taken, May 21, 2021. REUTERS/Dado Ruvic/Illustration

The European Commission has approved the lung cancer drug as an add-on treatment for adults diagnosed early enough for the tumour to be surgically removed, and who have a mutation of the EGFR gene, the British drugmaker said.

The approval was based on positive results from a late-stage trial called ADAURA, which showed Tagrisso cut the risk of the tumour growing back in patients or death by 80%.

The drug is now approved to treat early-stage lung cancer in more than 50 countries, including, most recently, in the United States and China. read more

Tagrisso brought in sales of $1.15 billion in the first quarter, the company said in April.

The EGFR mutation is found in about a quarter of global lung cancer cases, and the older generation of EGFR inhibitors include Roche’s Tarceva and AstraZeneca’s Iressa.