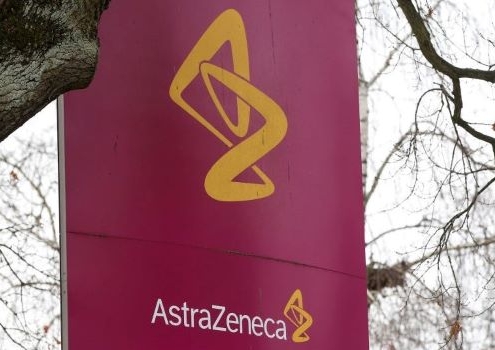 AstraZeneca has been struggling to find an effective use for its anti-CTLA-4 antibody tremelimumab. It may have finally found it after failures in non-small cell lung cancer, bladder cancer and head and neck cancer.

The company is reporting what it called “unprecedented survival,” in the HIMALAYA Phase III trial using a single priming dose of tremelimumab added to anti-PD-L1 checkpoint inhibitor Imfinzi (durvalumab) compared to Bayer’s Nexavar (sorafenib) as a first-line treatment for unresectable hepatocellular carcinoma (HCC) patients who had not received previous systemic therapy and as a result, weren’t eligible for localized treatment.

“Unprecedented” might be hyperbole, in that the improvements over existing therapies, although clinically significant, are not necessarily dramatic. Still, for a disease with a dismal survival record, even modest improvements are welcome. Approximately 75% of primary liver cancers are HCC, with 80 to 90% of all HCC patients having cirrhosis, primarily caused by hepatitis B or C infections. More than half of HCC cases are diagnosed late when the disease is more advanced.

“To date,” said Dr. Cathy Eng, M.D., the David H. Johnson chair in surgical and medical oncology at Vanderbilt-Ingram Cancer Center, “the HIMALAYA study is one of the largest Phase III studies conducted with long-term follow-up demonstrating the role of immunotherapy in surgically unresectable HCC. HIMALAYA chose a novel approach of priming with a single dose of combination immunotherapy followed by the single-agent durvalumab. While the primary endpoint was met, based on the current data, the secondary endpoint of PFS was not superior in either investigational arm relative to the control arm, requiring further discussion.”

When the HIMALAYA trial began, Bayer’s Nexavar was the only approved frontline standard of care for advanced HCC. Since then, Eisai’s Lenvima (Lenvatinib) and Genentech’s Tecentriq (atezolizumab) plus Avastin (bevacizumab) have also been approved.

HIMALAYA uses an approach called STRIDE, involving a single dose of tremelimumab and Imfinzi at 1,500 mg as a primer dose, followed by Imfinzi by itself every four weeks. This appears to decrease the risk of death by 22% over Nexavar alone. Patients survived a median 16.4 months on the combination therapy compared to 13.8 months on the Bayer drug. 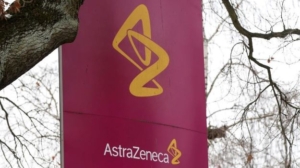 Susan Galbraith, executive vice president, oncology R&D at AstraZeneca, stated, “The HIMALAYA trial reinforces our scientific approach for tremelimumab, tapping into the potential of CTLA-4 inhibition and a unique dosing regimen to prime the immune system to help patients live longer and with minimal side effects. We look forward to bringing potential new treatment options to patients with unresectable liver cancer, an area of high unmet need, as quickly as possible.”