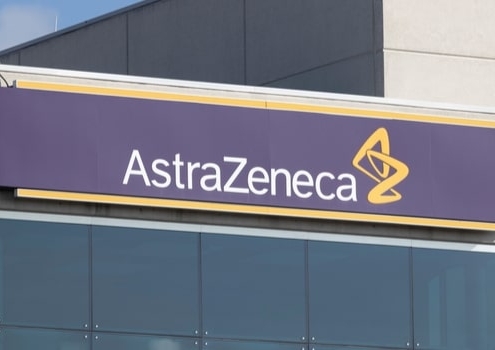 Less than three months after Swedish Orphan Biovitrum AB (Sobi) agreed to be acquired by Advent International and GIC Special Investments for nearly $8 billion, the deal has fallen through after AstraZeneca withheld its 8% stake from the buyout offer.

Advent, Singapore-based GIC and Sobi needed the support of 90% of shareholders to close the deal, which was announced in September. The deal looked as good as done when Sobi’s largest stakeholder, Investor AB, agreed to the offer. Investor AB holds a 35% stake in Sobi. Although AstraZeneca only had an 8% stake, other investors opted to withhold their stakes as well, which, when combined with the U.K. pharma company’s share, was enough to nix the deal.

After the deal was torpedoed, shares of Sobi plunged nearly 25% on the Swedish Exchange.

AstraZeneca objected to the acquisition due to its desire to acquire certain assets from Sobi, Bloomberg reported, citing unnamed people who were familiar with the behind-the-scenes negotiations. AstraZeneca acquired its stake in Sobi several years ago when they partnered on RSV treatment Synagis. Sobi holds the U.S. rights to the drug, which is something of a standard-of-care for the respiratory virus. 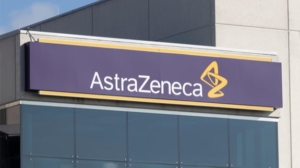 However, one analyst indicated that AstraZeneca may not be in a position to acquire any rare disease assets from Sobi following its $39 billion acquisition of Alexion Pharmaceuticals last year. Mattias Haggblom, an analyst at Handelsbanken, speculated that AstraZeneca might have too much debt at the moment but said the company might be in a better position to make a deal with Sobi in a few years.

Advent Managing Director Tom Allen expressed his disappointment to Bloomberg and said that his company and GIC would have been strong partners for Sobi’s mission.

After the buyout was blocked, Håkan Björklund, chairman of the Sobi Board of Directors, said the company remained committed to developing treatments for rare diseases.

“We have a strong belief in Sobi’s strategy and the opportunities ahead. Sobi’s strategy is clear, and we are confident that the company will continue to focus and deliver on the objectives: Invest in hematology, grow in Immunology and Specialty Care, expand globally, and invest in the pipeline. Sobi has several important launches of new medicines as well as R&D projects to advance, while continuing to expand the geographical presence,” Björklund said in a statement.

With the deal’s failure, Haggblom stated that there may be some pressure from Sobi shareholders for Björklund to resign.