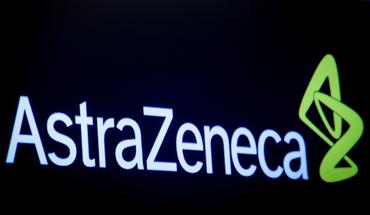 (Reuters) – AstraZeneca Plc’s Imfinzi has been approved in the European Union to treat an aggressive form of lung cancer in previously untreated adult patients, the drugmaker said on Tuesday.

The approval will allow the use of Imfinzi to treat patients with extensive-stage small cell lung cancer (ES-SCLC).

The approval by the European Commission was based on positive results from a late-stage study in which Imfinzi plus chemotherapy showed a statistically significant improvement in overall survival of patients with ES-SCLC, AstraZeneca said.

AstraZeneca has already carved out a niche for Imfinzi, which enables the immune system to detect and attack certain cancer cells, in the more common non-small cell lung cancer (NSCLC) types, with approval for tumours that have only spread in the chest.

In small-cell cancer treatments, Astra is seeking to catch up with Roche, whose immunotherapy Tecentriq won U.S. approval for the disease type a year ago. 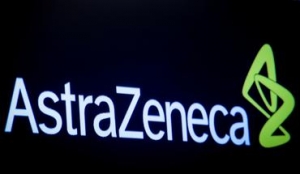 Lung cancer is the leading cause of cancer deaths among both men and women, accounting for about a fifth of all deaths from the disease.