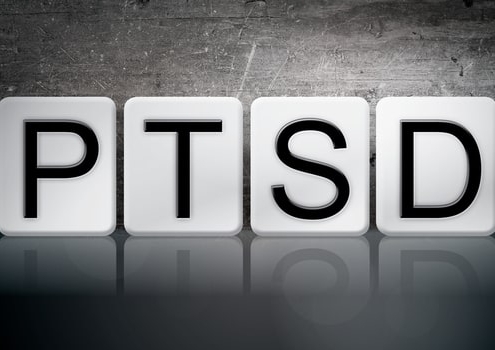 ATAI Life Sciences announced on Monday that it has launched EmpathBio, a wholly-owned subsidiary focused on developing derivatives of 3,4-methylenedioxy-methamphetamine (MDMA) for the treatment of post-traumatic stress disorder (PTSD).

“PTSD is a debilitating condition which affects millions worldwide,” said Florian Brand, CEO of ATAI Life Sciences. “Entactogen-assisted psychotherapy promises to fundamentally change how we think about this notoriously difficult to treat disorder.”

The use of MDMA for the treatment of PTSD has been researched extensively by the Multidisciplinary Association of Psychedelic Research. Published results from Phase II studies showed that 56% of subjects no longer met the criteria for PTSD two months after their final MDMA-assisted psychotherapy session. In addition, follow-ups with 91 participants 12 months later showed that 67% still did not meet PTSD criteria.

EmpathBio will look at MDMA derivatives with different pharmacological profiles than MDMA. Such changes may allow for the entactogenic effects of MDMA to be separated from some of its known adverse effects. If this approach is successful, some of the transient physiological changes caused by MDMA may be able to be avoided. In turn, the pool of PTSD patients who may be medically eligible for therapy could be expanded.

Back in April, ATAI Life Sciences announced that it had concluded a $24 million round of financing, led by both new and existing investors. Jason Camm, managing director and Chief medical officer at Thiel Capital, also joined ATAI’s Board of Directors.

“ATAI’s world class team and one-of-a-kind platform are driving much needed change in mental healthcare,” said Camm. “I’m excited to be joining them in bringing novel therapeutics to the millions who’ve been failed by currently available medicines.”

ATAI Life Sciences is centered around mental health biotechnology, leveraging a tech- and data-driven platform that focuses on psychedelic compounds with non-psychedelics and artificial intelligence. Its portfolio includes several different products, including psilocybin for treatment resistant depression; ibogaine for opioid use disorder; arketamine for treatment resistant depression; and deuterated etifoxine for anxiety.

This past July, ATAI Life Sciences announced that it had launched Viridia Life Sciences, a wholly-owned subsidiary focused on developing novel formulations of N,N-Dimethyltryptamine (DMT) to treat several different mental health disorders. DMT acts as a partial agonist on a variety of 5-HT receptors. Although it is commonly administered intravenously, Viridia is using ATAI Life Sciences’ drug development expertise to develop several different DMT products based on different forms of administration.

“This pragmatic approach to simplifying DMT administration and in-clinic treatment will help people access not only the neurogenic benefits of DMT, but also the personal insights that can accompany psychedelic-assisted psychotherapy,” said Short, who is also CEO of Viridia. “The impact for patients and their families may be transformative.”

Viridia’s DMT product will eventually be paired with a digital therapeutic being developed by Introspect Digital Therapeutics, an ATAI company. Clinical trials are predicted to begin early next year.

“Our goal is to ensure maximum access to innovative mental health therapies,” said Brand. “DMT represents an opportunity to reach those who might be unable or unwilling to undergo a longer psychedelic experience.”