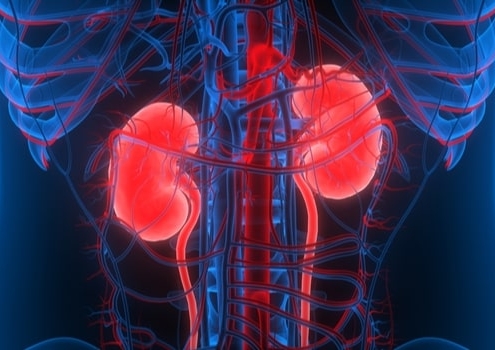 After the historic approval of their first-ever drug in January, Aurinia Pharmaceuticals was out looking for what’s next for their company. Today the Canadian biotech announced the acquisition of two new pipeline assets that align with its focus on autoimmune and kidney-related disease.

The first new program slotted into the pipeline was scooped up in a $750,000 stock buyout of Thunderbolt Pharma. If AUR200 snags approval down the road, shareholders will receive some royalties as well.

The asset is a recombinant Fc fusion protein that blocks BAFF and APRIL ligands, two known promoters of B cell survival and differentiation. These two have been shown to play a lead role in managing immunologic response, particularly in autoimmune and kidney diseases. AUR200 is already in pre-clinical development with sights set on an IND submission by the end of next year.

Aurinia also secured another asset for its pipeline through a global licensing and research agreement with a California-based drug firm. Aurinia is giving Riptide $6 million up front with additional milestone payments and royalties on the table.

AUR300 modulates a type of white blood cells called M2 macrophages. The peptide therapeutic reduces M2 dysregulation, which drives fibrosis, and reduces inflammatory cytokines. Clinical development is anticipated during the first half of 2023.

“Both of these programs are rooted in strong science and at the leading edge of approaches for the treatment of autoimmune, fibrotic, and kidney diseases,” said Rob Huizinga, Aurinia’s VP of Research.

“Significant research has been done to date in both BAFF/APRIL inhibition and macrophage modulation and we are confident both of these approaches offer high potential across multiple autoimmune diseases as we advance them into the clinic.”

In the dead of winter amidst a global pandemic, Aurinia experienced its first success with the FDA’s approval of its lupus nephritis (LN) oral therapy. The first oral drug approved for patients with LN representing an important milestone.

Of the estimated 200-300,000 Americans in the US with systemic lupus erythematosus (SLE), one third or more had already developed LN by the time of their lupus diagnosis. Up to 30% of patients with LN eventually experience kidney failure or end-stage renal disease. 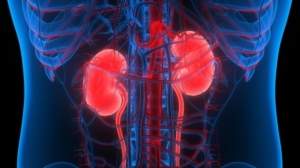 Aurinia’s Lupkynis, in combination with standard-of-care, reduced urine protein creatinine ratio by 50% twice as fast as standard-of-care alone. A higher portion of patients treated with the drug also achieved complete renal response at 24 weeks. Improved response rates were shown in all parameters across immunologically-active classes of LN studied.

A month before approval, Aurinia partnered with Japan’s Otsuka Pharmaceutical Co. to develop and commercialize oral Lupkynis for LN in the European Union, Japan, as well as the UK, Russia, Switzerland, Norway, Belarus, Iceland, Liechtenstein and Ukraine. The company also expanded its relationship with Swiss company Lonza to build a dedicated manufacturing capacity to produce the drug.

GlaxoSmithKline’s approval for its intravenous and subcutaneous injectable treatment for LN was approved just 32 days before Aurinia had its day. Benlysta was first made available in March 2011 for both adults and children with SLE. The label was then able to expand indications to cover LN patients as well in December. It was the first drug ever approved for the treatment of LN.