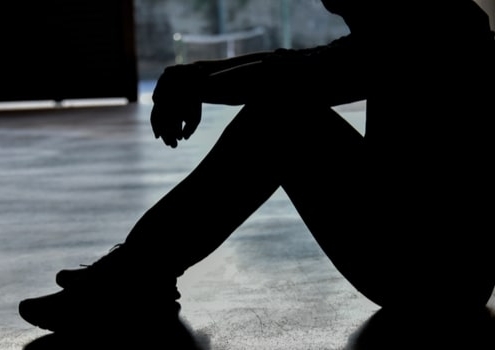 Hope Shines Through as Axsome Seeks Approval for MDD Drug

Shares of Axsome Therapeutics were up more than 7% in premarket trading after the company announced positive, long-term results from its Phase III Major Depressive Disorder study that sets the company up for potential regulatory approval.

This morning, Axsome said AXS-05, its experimental non-competitive NMDA receptor antagonist, hit the mark as a potential treatment for MDD. AXS-05 has a new mechanism of action that is thought to help enhance synaptic connections and improve the communication between brain cells in people with depression. Axsome was assessing AXS-05 in the long-term Phase III COMET trial and the open label Phase II COMET-AU study, which assessed patients who failed one prior treatment. Patients treated with AXS-05 in these trials experienced rapid, substantial and durable improvements in depressive symptoms and functional impairment that was sustained over the 12-month treatment period, Axsome announced.

MDD affects more than 300 million people across the globe. Depression is listed as the leading cause of disability worldwide and as a major contributor to the overall global burden of disease, according to the World Health Organization. Approximately 16 million Americans are living with MDD. Despite the high numbers of MDD diagnoses in the world, it has proven to be a tough nut to crack for drug developers. There have been multiple clinical failures, including Sage Therapeutics late-stage GABA modulator SAGE-217, which failed to distinguish itself in a statistically significant manner from placebo. Earlier this year, Allergan’s rapastinel failed to hit endpoints in three acute studies based on data from an interim analysis. Also, last year, the U.S. Food and Drug Administration rejected Alkermes’ opioid modulator treatment for MDD. More recently, the FDA placed a clinical hold on the investigational New Drug Application for Praxis Precision Medicines investigational MDD treatment, PRAX-114.

Axsome Chief Executive Officer Herriot Tabuteau said the data from the Phase III COMET study shows treatment with AXS-05 treatment is associated with rapid improvement in both depressive symptoms and related functional impairment that are sustained with long-term treatment. The Phase II COMET-AU data provides further evidence that the treatment benefits with AXS-05 were also substantial in patients who were unresponsive to a prior antidepressant.

“Overall, the short and long-term efficacy and safety data from these real-world studies add to the differentiated clinical profile of AXS-05, and are consistent with those observed in our previously reported double-blind efficacy trials,” Tabuteau said in a statement.

Based on the outcomes of the studies, as well as previous clinical research, Axsome said it remains on track to file a New Drug Application for ASS-05 as a treatment for MDD in January.

WHO fine-tunes advice on COVID masks for public, health workers
Scroll to top