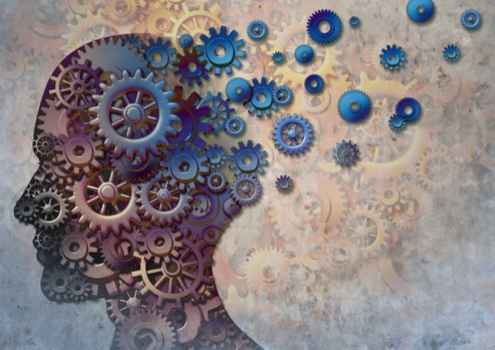 Axsome Therapeutics announced that its AXS-05 met the primary endpoint in the ADVANCE-1 Phase II/III clinical trial for agitation in patients with Alzheimer’s disease.

AXS-05 is a dextromethorphan/bupropion modulated delivery tablet, an oral NMDA receptor antagonist with multimodal activity on other neurotransmitter systems, including sigma-1, serotonin, norepinephrine, and dopamine.

Alzheimer’s disease is the most common form of dementia. About 70% of AD patients have symptoms of agitation, which is marked by emotional distress, aggressive behaviors, disruptive irritability and loss of inhibition.

“The clinically significant reductions in agitation were accompanied by a favorable safety and tolerability profile,” he added. “Agitation occurs in the majority of patients with Alzheimer’s disease, is very distressing to patients and their families, and is associated with greater risk of institutionalization and accelerated progression to severe dementia and death. Given the lack of approved treatments for Alzheimer’s disease agitation, and the safety concerns and modest or uncertain efficacy of currently used off-label treatments, the AXS-05 study results represent a meaningful step forward toward urgently needed treatment for this serious complication of Alzheimer’s disease.”

The primary endpoint was a statistically significant mean reduction in the Cohen Mansfield Agitation Inventory (CMAI) total score compared to placebo at Week 5. This is a 29-item caregiver-rated scale that evaluates the frequency of agitation-related behaviors. It includes behavior like pacing and restlessness, verbal aggression like screaming and shouting, and physical aggression like grabbing, pushing and hitting.

The patients taking AXS-05 had a mean decrease from baseline of 15.4 points compared to 11.5 points for placebo, which was 48% for AXS-05 compared to 38% for placebo. AXS-05 was also superior to bupropion on the CMAI total score, improving agitation symptoms.

“We are excited by the rapid and substantial effect of AXS-05 on agitation in patients with Alzheimer’s disease observed in this trial,” said Herriot Tabuteau, chief executive officer of Axsome. “The positive ADVANCE-1 Phase II/III trial represents a potentially important milestone for Alzheimer’s disease patients, their caregivers, and physicians, particularly given the lack of approved treatments for, and the serious and distressing nature of, Alzheimer’s disease agitation. We look forward to discussing these data with the FDA. These results underscore the potentially broad applicability of the pharmacology of AXS-05, which has also resulted in positive pivotal trial results in major depressive disorder. We remain on track to submit an NDA for AXS-05 for the treatment of major depressive disorder, as well as for our AXS-07 product candidate for the acute treatment of migraine, both in the fourth quarter of this year.”

The drug flunked an earlier trial for treatment-resistant depression, but hit secondary endpoints. So despite that, company shares climbed 40% at the news today.