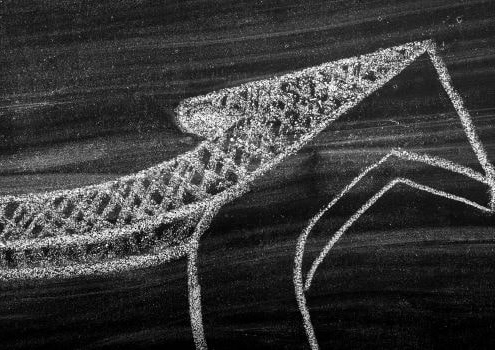 AzurRx Carves Out Slice of usine Market in $229 Million Buyout

Florida-based AzurRx BioPharma is bolstering its gastrointestinal disease pipeline with the $229 million acquisition of First Wave Bio and its small molecule therapeutics for auto-immune inflammatory bowel diseases (IBD) and other serious conditions this morning. The move positions the company to carve out a significant slice of the IBD market share.

Following the deal’s completion, AzurRx will change its name to First Wave BioPharma, Inc., and the company’s shares will trade on the Nasdaq under the ticker symbol “FWBI.” AzurRx currently trades under the symbol AZRX.

This morning, share prices are up slightly to $5.50 in premarket trading after closing at $5.45 on Friday. Trading under the new name is expected to begin on Sept. 23.

A new company website will also be launched at www.firstwavebio.com. The company leadership will remain the same despite the rebranding, with James Sapirstein remaining as chairman, president, and chief executive officer.

News of the acquisition was announced three days after AzurRx said the Independent Data Monitoring Committee approved the initiation of enrollment for the second part of the ongoing RESERVOIR Phase II study of FW-1022 as a potential treatment for gastrointestinal infections related to COVID-19. FW-1022 is a proprietary, oral tablet formulation of micronized niclosamide, which had been licensed from First Wave Bio in January.

Merging the First Wave portfolio will bring new assets aimed at IBD indications in ulcerative proctitis (UP) and ulcerative proctosigmoiditis (UPS), ulcerative colitis (UC), and Crohn’s disease (CD) into the AzurRx arsenal. AzurRx will own all rights to First Wave Bio’s proprietary formulations of niclosamide, a small molecule drug that features anti-viral and anti-inflammatory properties designed to address multiple GI conditions. Additionally, AzurRx will own First Wave Bio’s intellectual property (IP) portfolio, which covers the method of use and delivery of these formulations.

Sapirstein called the acquisition and rebranding a “transformative event” for AzurRx. The deal significantly expands the company’s GI development pipeline and puts the company in a position for new growth opportunities in the therapeutic space of inflammatory bowel disease.

With the addition of the First Wave assets for multiple IBD indications, Sapirstein added that it represents “multi-billion dollar commercial market opportunities.” The IBD patient population is expected to grow over the next decade. 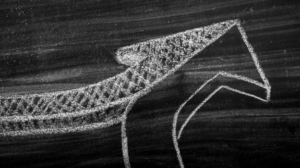 “We believe that our proprietary formulations of niclosamide, with their novel anti-inflammatory mechanism of action, non-systemic absorption, and safety benefits, will enable us to address significant unmet clinical needs for IBD patients, especially in the mild-to-moderate disease categories. With our expanded pipeline and new IBD indications, we expect strong growth and increased shareholder value,” Sapirstein said.

James Pennington, chief medical officer of AzurRx, noted that data recently generated by First Wave in ulcerative proctitis supported the broader potential for niclosamide in that indication, as well as other IBDs. Pennington said that data led to the idea that AzurRx’s niclosamide formulations could offer significant advantages over other currently available treatments in the mild-to-moderate disease stage.

“Specifically, our niclosamide formulations are orally delivered, are targeted specifically to the areas of the GI tract where the disease-causing inflammation occurs, and avoid the risk of steroid-related immunosuppressant complications. Additionally, the manufacturing process for our niclosamide products can be scaled up to supply large populations quickly.” Pennington said in a statement.