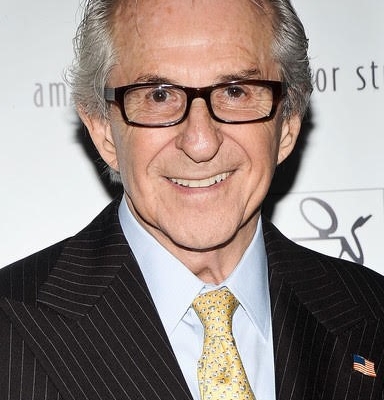 Back to the office? Not so fast!

By Sander A. Flaum, MBA

As COVID restrictions roll back, business leaders are peeking out of their foxholes, wondering if it’s safe to bring the troops back to headquarters. It’s a fair question – to which, one might answer, “Sure, but what’s the rush?”

Last year’s switch to remote teams was accomplished in a matter of days, which has to be some sort of record. Until the pandemic broke out, working from home was a novelty – even a privilege – awarded to team members who for one reason or another couldn’t make it into the office.  Suddenly it was ubiquitous. Humorists had a ball as business casual morphed into sweats and socks. Occasional meeting interruptions by kids or pets became a norm. More than a few careers went down in flames when participants forgot to turn off their video at inappropriate moments. Yet at the same time, many people who had been habitually silent at meetings suddenly found their voices and began making their ideas heard. And through it all, we prospered.

So, although distancing mandates are gone and we CAN return to the water cooler and brown-bag lunches, let’s balance the question of how soon can we go back to the office with questions like: Should we go back at all? And if so, what will our new offices look like?

Assuming you’re a leader facing these issues, here’s my recommendation. Put your people first before thinking of yourself and your inclinations. Find out what your A+ players want. More important, find out what they think is best for themselves and the organization. This means picking up the phone and asking for opinions. Don’t resort to a video conference and don’t even think about emailing a survey.

You need to listen and listen deeply. Some people will be skeptical. They weren’t given much choice when the country was shutting down – why are they being asked for feedback now? This process will take a while – but there’s no rush. You want to get this right.

Here’s food for thought. If you do decide to make everyone go back, can you make it stick? Shortly after World War I, a popular song about troops who had marched off to battle posed this question: “How ya gonna keep ‘em down on the farm after they’ve seen Paree?”

Truth to tell, many returning soldiers were not happy to return to their former lives. I suspect that as you ask around, you’ll find that, for many the pandemic has been an eye-opener. They’ve seen a different work-life balance that often provides greater satisfaction than the model in which most of us grew up. You might say they’ve “seen Paree!” 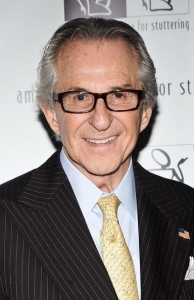 If you’re not convinced, try a bit of benign paranoia. Instead of focusing on benefits of returning to the office, also consider potential negative outcomes. What could go wrong? Might you lose key people? Will peoples’ attitude toward your organization change? Will vaccine differences destroy morale? Will you be able to compete with rivals for the best employees?

Here’s an idea. Unless you are under the gun to return to the office ASAP, take your foot off the gas. Instead, begin an internal dialogue about your organization’s future in the next five years. Make plans for transitioning to a new and better normal. Most important, explore ways to enjoy the post-pandemic freedom. Why not host in-person town halls? Or organize once-yearly meetings where your far-flung teams can connect face to face at last?

We’re entering a realm of brave new worlds. Let’s make the best of all of them.

Q&A with LevLane
Scroll to top