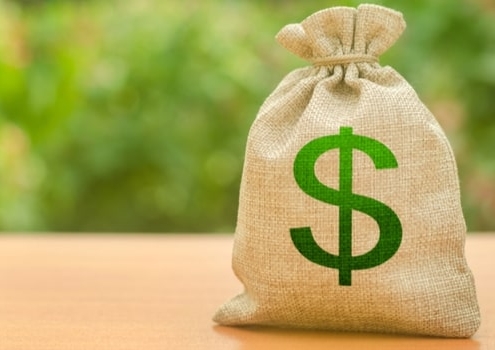 The initiative was spearheaded by the 16-person team at Bain Capital Life Sciences with the goal to find and finance promising endeavors that need help, including ongoing clinical trials that need a financial push, companies looking to expand globally, and public firms that still have valuable stocks despite having experienced drops recently. The $1.9 billion raised does not include the $300 million generated from present and former partners.

The news comes a few weeks after Bain sent its filing with the SEC to raise an indefinite sum for its third life sciences fund. According to the document, the company intended to raise $300 million from old and new partners (which it achieved) and another $1.6 billion from outside investors (which it surpassed).

The company said it is interested in investing in companies it deems are undervalued and to expand its global presence. It intends to invest some $25 million to $100 million in various projects and companies over the next four years.

Bain demonstrated its ability to elevate promising life sciences projects in 2018 when it invested $350 million in Cerevel Therapeutics to expand its neuroscience drug pipeline. Cerevel was created due to a partnership between Bain and Pfizer to focus on developing drug candidates that would treat central nervous systems (CNS) disorders, including epilepsy, Parkinson’s, schizophrenia, addiction, and Alzheimer’s. 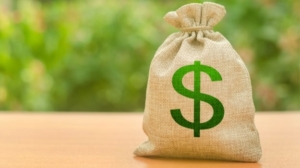 “The broad portfolio we are investing behind consists of several clinical candidates with unique chemistry to enable specific receptor targeting, which has the potential to drive a differentiated clinical profile,” said Adam Koppel, managing director at Bain Capital Life Sciences in a statement.

As of this writing, Cerevel is publicly traded and has a market capitalization of $3.5 million.

The $1.9 billion fund raising endeavor is Bain’s third dedicated investment in the life sciences realm. It follows a $720 million fund generated in 2017 for the Bain Capital Life Sciences Fund and a $1.1 billion fund raised in 2019. Its very first fund had specified that it was going to invest in four types of firms: those with inflection capital, those with growth capital, those with large equity transactions, and fallen angels — all of which would be from biotechnology, device, and diagnostic industries.