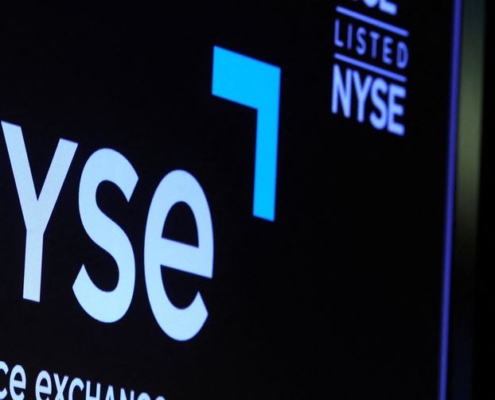 Bausch + Lomb valued at $6.5 billion after stock ticks up in NYSE debut

(Reuters) – Bausch + Lomb was valued at $6.48 billion in its U.S. market debut on Friday as the eye-care company’s shares opened nearly 3% above an offer price that was well below the targeted range.

The modest reception from investors comes in a gloomy year for U.S. capital markets and underlines the challenges facing IPO-bound Reddit Inc and Mobileye, the self-driving car unit of Intel Corp (INTC.O).

Fears over the Ukraine conflict and a more hawkish outlook for Federal Reserve policy tightening have in recent months forced several companies to postpone or shelve their plans to go public in the United States.

“Yesterday’s sell-off was a uniquely bad time to price an IPO, so in some respect it’s impressive they (Bausch + Lomb) got the deal done,” said Matt Kennedy, senior strategist at IPO research firm Renaissance Capital.

“In this environment, investors need a much greater margin of safety. I believe most companies are re-evaluating their IPO plans after the dive the market took this week.”

Major U.S. stock indexes sank more than 3% on Thursday on worries that even the biggest interest rate hike by the Fed since 2000 would not be enough to tame surging inflation. They also traded lower on Friday.

The IPO raised $630 million for the selling shareholder, a unit of Bausch + Lomb’s parent company Bausch Health Companies Inc (BHC.TO). None of the proceeds went to Bausch + Lomb, according to its filing.

The offering was this year’s second-largest after the IPO of private-equity giant TPG Inc (TPG.O), which raised nearly $1 billion in January.

Vaughan, Ontario-based Bausch + Lomb was founded in 1853 as a small optical goods shop in New York and made the lenses used on cameras that took the first satellite picture of the moon. 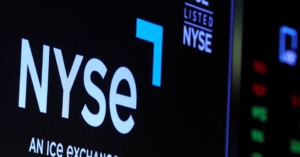 During World War II, the company made sunglasses for the American military. Bausch + Lomb was also behind the luxury eyewear brand Ray-Ban, but it sold that business to Italy’s Luxottica Group in 1999.

The company makes contact lenses, eye drops and ophthalmic pharmaceuticals and has a portfolio of over 400 products that are sold in nearly 100 countries.

The company was first listed on the NYSE in 1958, but was then taken private by Warburg Pincus in 2007.

Morgan Stanley and Goldman Sachs were the lead underwriters for the offering.

Reporting by Niket Nishant in Bengaluru; Editing by Devika Syamnath and Aditya Soni