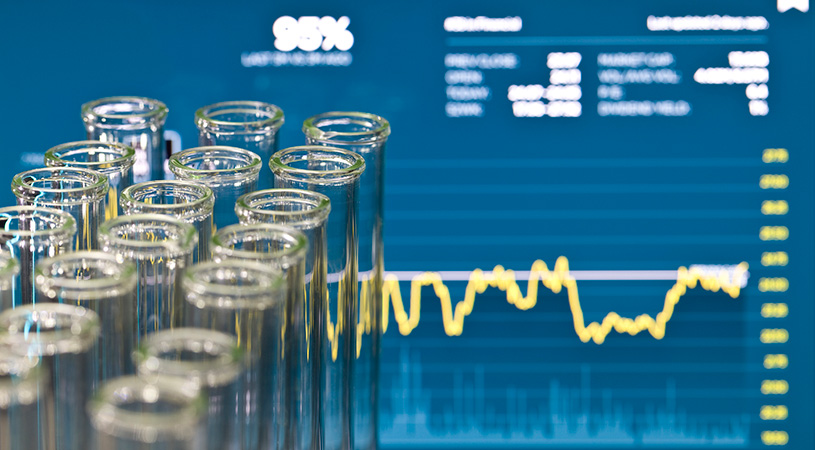 Hyperphosphatemia results in abnormally high levels of phosphorus in the blood. It affects more than 745,000 people in major developed countries.

Tenapanor is a first-in-class oral drug. In hyperphosphatemia, it blocks the NHE3 sodium transporter in the gastrointestinal tract. This cuts the absorption of dietary sodium, which results in increased protons in the cells. That increase causes a selective cut in phosphate uptake by “tightening junctions or pores that regulate phosphate absorption in the GI tract.”

“The reduction in serum phosphorus in many patients treated with tenapanor is remarkable,” said Geoff Block, director, clinical research at Colorado Kidney Care, and a Phase III investigator, in a statement. “These data validate tenapanor’s unique mechanism of action and its potential to be the first non-phosphate binder treatment for this difficult-to-manage disorder. My patients are often required to take more than 19 pills per day, of which, nearly half are phosphate binders. The efficacy of tenapanor with only a few small pills, combined with its GI tolerability, has the potential to change the way in which we treat our patients in the future. I look forward to participating in the next Phase III study and evaluating the full potential of this novel agent.”

The company plans to use this data from this trial to begin the second Phase III trial for the treatment of hyperphosphatemia in ESRD patients on dialysis in mid-2017. It will include a 26-week open-label treatment period, and a randomized withdrawal period which will be followed by 26 more weeks of long-term safety extension.

“What is particularly exciting about these data is the innovation that we are bringing to patients on dialysis who have relied on the available binder treatments for decades,” said Reg Seeto, Adrelyx’s chief operating officer, in a statement. “These positive data from our first Phase III study are an important milestone for Ardelyx. They are essential to our ability to achieve our goal of establishing leading, revenue-generating cardiorenal and GI business units over the next five years, and bringing important new medicines to underserved patients.”

On January 3, Ardelyx announced it had initiated a Phase III trial and an onset-of-action clinical trial of RDX8786 in patients with hyperkalemia, or high blood salt levels. “The Phase III study for hyperkalemia marks the start of the fifth Phase III clinical trial from our pipeline of internally developed, gut-restricted treatments in development,” said Mike Raab, Ardelyx’s chief executive officer, in an statement. “Hyperkalemia is a difficult to treat and potentially devastating condition in patients with chronic kidney disease and/or heart failure. The initiations of the Phase III and onset-of-action trials with RDX7675 are important steps forward for our cardiorenal portfolio, as we look to bring better treatments to underserved patients who aren’t satisfied with their current care.”