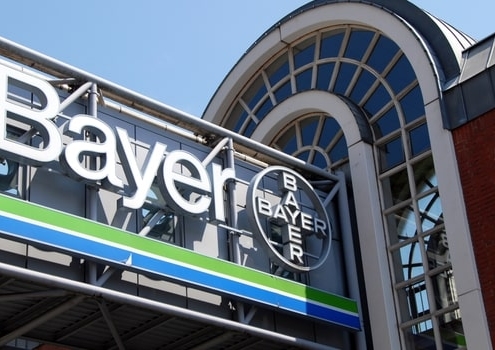 Bayer AG is buying Vividion Therapeutics, a San Diego.-based company that focuses on drug development using protein surface screening, in a $2 billion deal. Vividion only recently filed for an initial public offering (IPO), which it has decided to abandon with this acquisition.

Under the terms of the agreement, Bayer is paying $1.5 billion (U.S.) upfront and up to $500 million in various milestone payments.

“This acquisition is a cornerstone of our strategy to fuel our pipeline with breakthrough innovation. Vividion’s technology is the most advanced in the industry, and it has demonstrated its ability to identify drug candidates that can’t target challenging proteins,” said Stefan Oelrich, Member of the Board of Management, Bayer AG and president of the Bayer Pharmaceuticals Division. 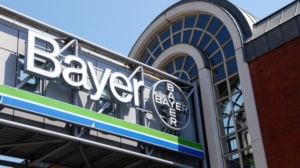 “Together with Bayer’s existing know-how, we will be able to develop first-in-class drug candidates, increasing the value of our pipeline. We want to provide innovative therapies for patients whose medical needs are not yet met by today’s treatment options.”

Generally speaking, about 90% of proteins linked to disease can’t be targeted by current therapies because of no known binding sites for drugs. Vividion’s technology platform uses chemoproteomics, chemistry, and biology to find drug targets in previously “undruggable” proteins.

On June 24, the company announced it had earned its first milestone payment out of an exclusive global collaboration, option, and license deal with Roche. Vividion completed a preclinical data package for a “well-known but difficult to drug target” for cancer.

That deal had been made in April 2020. At the time, Roche paid Vividion $135 million upfront. Vividion is eligible for up to “several billion dollars in payments” related to more preclinical, development and commercial milestones, in addition to royalties on sales of commercial products that come out of the collaboration.

Vividion is expected to continue running as an independent company at an arm’s length but benefit from Bayer’s experience, infrastructure and global reach.

Jeff Hatfield, chief executive officer of Vividion, said, “Our proprietary chemoproteomic platform technology addresses the key limitations of conventional screening techniques and allows us to discover previously unknown, or cryptic, functional pockets on the surface of proteins and identify small molecules that selectively bind to those targets.”

“When combined with Bayer’s expertise in the development of small molecules to market and patient, an unparalleled position comes into existence to unlock undruggable targets and generate first-in-class novel compounds for the benefit of patients,” he added.

In addition to Roche, Vividion also has partnership deals with Bristol Myers Squibb Company in immunology and oncology. Vividion’s programs include NRF2 inhibitors in cancer, particularly lung, head and neck and esophagus; NRF2 inflammatory disease, with a focus on inflammatory bowel disease; a STAT3 targeted program for inflammatory diseases and cancer, including hematologic malignancies; and the Werner helicate program for microsatellite instability (MSK)-positive cancer, including subsets of colorectal, endometrial and gastric cancers.