Biden to nominate U.S. surgeon general to join WHO executive board, official says

Murthy has served as the top U.S. doctor under Biden and under former President Barack Obama. He will continue in that role while taking on the WHO position, if confirmed by the U.S. Senate.

“With his experience and expertise, the president is confident that Dr. Murthy will build on his commitment to an era of relentless diplomacy by representing our nation on the world stage,” one official said.

“Rejoining the WHO requires an experienced and seasoned physician and public health expert,” who can expand on the U.S. commitment to global health, the official said. “Dr. Murthy is the perfect person for that.”

Upon taking office in January 2021, Biden declared that the United States would reengage with the WHO after his predecessor, former President Donald Trump, said in 2020 that the country would withdraw from the organization because of its handling of the coronavirus pandemic.

“If confirmed, I will continue to elevate U.S leadership on the global stage and ensure public health is at the forefront of our planning and preparation for global challenges,” Murthy said in a statement provided to Reuters.

A second administration official said Murthy would remain in Washington, where he lives with his wife and two children, but travel to Geneva “whenever necessary to fulfill the responsibilities of this role.”

The WHO’s executive board has 34 members who serve 3-year terms. Its purpose, according to the organization’s website, is to prepare an agenda for and implement policies by the World Health Assembly, which is made up of the WHO member states. The U.S. has not had a Senate-confirmed representative on the board since 2020. 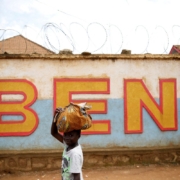 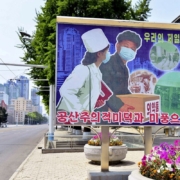 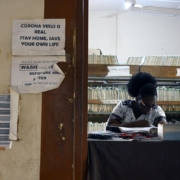 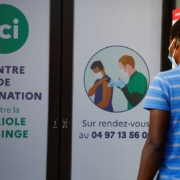 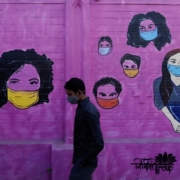