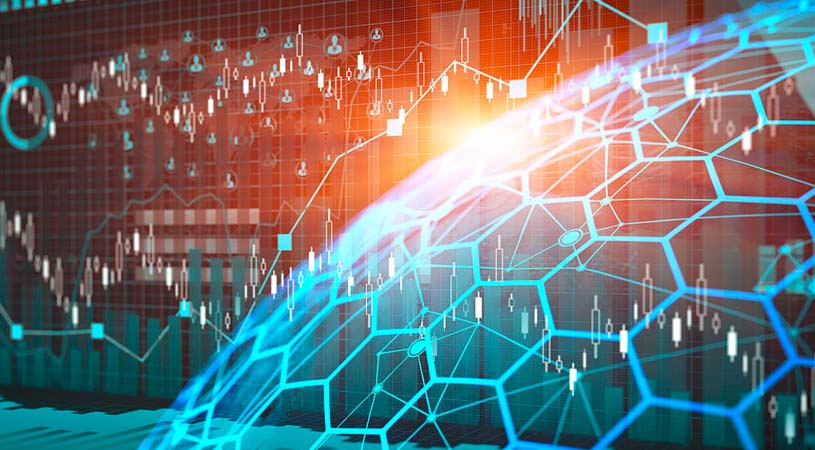 SMA is a disorder characterized by loss of motor neurons in the spinal cord and lower brain stem. This results in severe and progressive muscular atrophy and weakness. Over time, patients with the most severe form of SMA can become paralyzed and have difficulty in breathing and swallowing. Patients with SMA do not produce enough survival motor neuron (SMN) protein, which is caused by a defect in the SMN1 gene.

Spinraza (nusinersen) was discovered and developed by Ionis. It is an antisense olignonucleotide (ASO) that alters the splicing of SMN2, a gene almost identical to SMN1, which results in an increased production of fully functional SMN protein.

In the CHERISH Phase III trial, the companies found that children receiving the drug had a highly statistically significant improvement in motor function compared to patients who did not receive the drug. It also has a favorable safety profile.

“These results, along with our successful trial in infantile-onset SMA, reinforce the potential of Spinraza to benefit a broad range of SMA patients,” said Michael Ehlers, executive vice president, head of Research and Development at Biogen, in a statement. “We will make regulators around the globe aware of this data and will continue working closely with them to bring Spinraza to families affected by SMA as quickly as possible.”

The U.S. Food and Drug Administration (FDA) accepted the Spinraza’s New Drug Application (NDA) recently, and has indicated it will act early under an expedited review. Biogen is working for a potential U.S. launch of the drug as early as the end of this year or the first quarter of 2017. The European Medicines Agency (EMA) also recently validated Biogen’s Marketing Authorization Application (MAA) in Europe for the drug, which has been granted Accelerated Assessment status.

There has been some speculation that Biogen would acquire Ionis . One reason is that Ionis has 27 compounds in clinical-stage trials, and three in Phase III trials for rare diseases. Biogen’s option on nusinersen has already triggered a $75 million milestone payment to Ionis. If the drug is approved, which looks very likely at this point, Ionis could bring in up to $1.7 billion annually. And the nusinersen deal is only one of several between the two companies.

A downside is that Ionis management has seemed resistant to it, and despite the company’s loss of valuation this year—almost 60 percent since the start of 2016 largely due to concerns over its antisense drug platform’s safety—Ionis management doesn’t go along with that line of thinking.

Based on the positive interim analysis, the CHERISH trial will be halted and patients involved can transition into the SHINE open-label extension trial.

“These data further validate the potential of Spinraza as a treatment for patients with SMA,” said B. Lynne Parshall, chief operating officer of Ionis, in a statement. “We are grateful to all the families and clinicians who have participated in all of the Spinraza studies. Without their commitment and support, this program would not have been able to progress so quickly.”