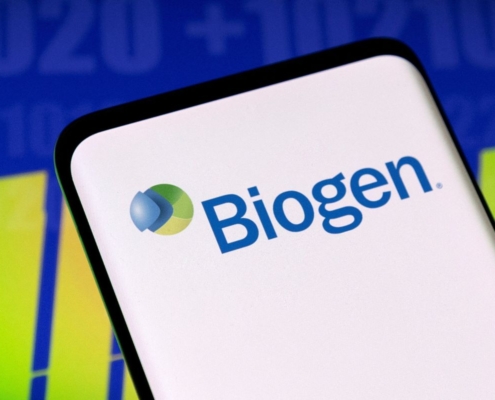 However, the focus of investors and Wall Street analysts is squarely on Biogen and Eisai Co Ltd’s (4523.T) new drug lecanemab that slowed the progress of the disease by 27% in a trial last month.

Data on the drug has been promising, and Biogen and Eisai, which is the leading the partnership, are expected to file for a U.S. approval soon with a decision expected in January.

Investors have been pinning hopes on the drug as Biogen faces multiple setbacks including competition for blockbuster drug Tecfidera, whose sales fell 32% to $339 million.

The heightened expectations also come as Biogen significantly cut back the launch of its earlier Alzheimer’s drug Aduhelm, which was controversially approved by the U.S. Food and Drug Administration against the advise of its experts.

Revenue for the third quarter fell 9.7% to $2.51 billion, hurt by competition from cheaper options for its blockbuster multiple sclerosis drug Tecfidera. Still, it exceeded Refinitiv estimates of $2.47 billion.

The drugmaker did not provide any update on its search since May for a new chief executive, while Michel Vounatsos stays at the helm until a replacement is found.

Wedbush analyst Laura Chico said despite the profit beat and the raised forecast, “key updates remain lacking at this stage for the company”.

Reporting by Manas Mishra and Bhanvi Satija in Bengaluru; Editing by Arun Koyyur 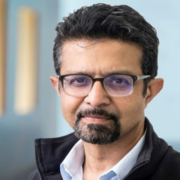 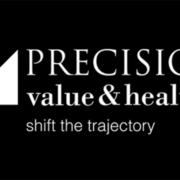 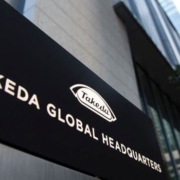 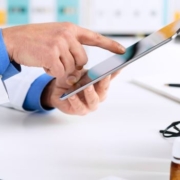 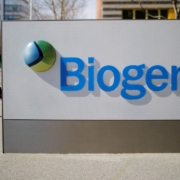 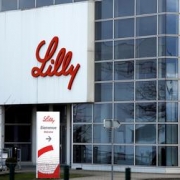 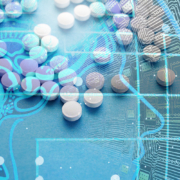