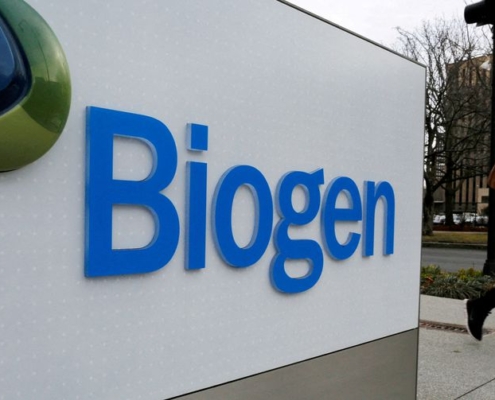 (Reuters) – The U.S. antitrust regulator has asked Biogen Inc (BIIB.O) to present documents related to the approval and marketing of its Alzheimer’s disease treatment, the drugmaker disclosed in a filing.

Biogen in its annual report on Thursday said the U.S. Federal Trade Commission had sent it a civil investigative demand, similar to a subpoena. 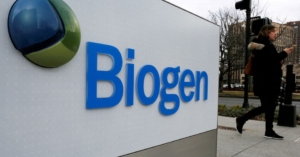 The U.S. Food and Drug Administration in June approved Biogen’s Aduhelm despite a panel of its expert advisers voting against the drug, leading to some of the panel members resigning and U.S. lawmakers launching an investigation into the drug.

Sales of Aduhelm have since stalled as it faces uncertainty over coverage from the U.S. Medicare health plan for those aged 65 and over, the age group in which Alzheimer’s disease is most prevalent. read more