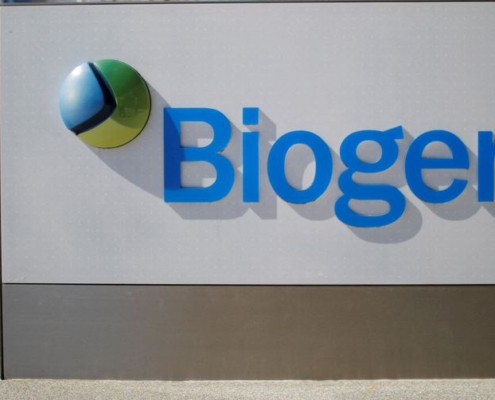 (Reuters) – Biogen Inc (BIIB.O) is urging Medicare to broadly reimburse its recently authorized Alzheimer’s drug, in response to a proposal by the U.S. government to sharply limit coverage of new drugs for the brain-wasting disease.

In a preliminary proposal last month, the U.S. Centers for Medicaid and Medicare Services (CMS), which runs the government health plan for people age 65 and older, said it would cover Biogen’s Aduhelm, and similar Alzheimer’s treatments in development, only for patients enrolled in approved clinical trials. read more

Biogen said in an open letter published on Thursday that questions around the efficacy of new Alzheimer’s treatments will be best answered with real-world data collected from broad use of drugs like Aduhelm. The company is hoping for much broader patient access for Aduhelm than the proposal would allow if enacted.

“Biogen is committed to generating data from real world usage and with coverage, Alzheimer’s disease patients will be able seek treatment instead of being restricted to enrolling in randomized controlled trials where they may receive a placebo or be limited by other coverage criteria,” Maha Radhakrishnan, Biogen’s chief medical officer said in a statement.

In its letter, Biogen proposed generating such data demonstrating Aduhelm’s effectiveness by creating a focused registry to measure outcomes from the treatment, as well as a new clinical data network to allow institutions around the world to share Alzheimer’s data and analysis.

It also said it would conduct studies of Medicare claims for Aduhelm to better understand the treatment’s use patterns in different regions and demographic groups.

Alzheimer’s patient groups, disappointed by Medicare’s plan to sharply limit coverage for Aduhelm and similar drugs, are planning publicity and lobbying campaigns to protest a proposal they say could delay their use for 10 years.

CMS’ plan would severely limit the number of patients receiving the treatment, undercutting the Food and Drug Administration’s accelerated approval of Aduhelm for patients in the early stages of the memory-robbing condition.

The public disagreement over the drug’s use is unusual for the agencies, both part of the U.S. Department of Health and Human Services. 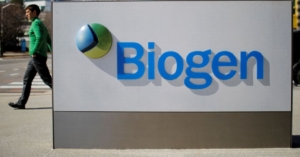 The FDA’s controversial June decision was the first approval of a new Alzheimer’s drug in nearly two decades. But it came against the recommendation of its own panel of outside expert advisers.

It relied on evidence that the drug can reduce amyloid brain plaques, a likely contributor to Alzheimer’s, rather than proof that it slows progression of the disease.

Aduhelm’s cost has raised concerns over the toll it might take on the Medicare program. Because Alzheimer’s is an age-related disease, around 85% of people who might use the medicine are in the government plan.

The Medicare agency could alter its plan before it is finalized in April.