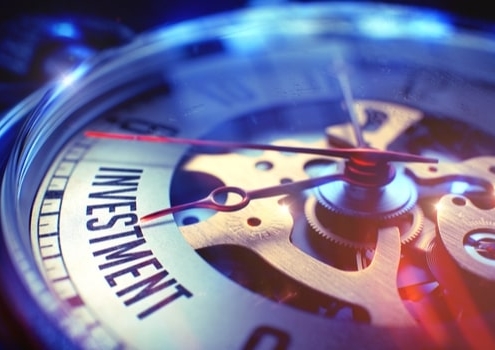 Over the past six months, the Nasdaq Biotechnology Index has declined more than 20%. Some of the falling prices appear to be due to some investors losing interest in many companies that soared into favor during the COVID-19 pandemic. And these companies that have seen declining investor interest are now struggling to raise finances.

The London-based Financial Times reported that 83% of companies listed on stock exchanges over the past two years are now trading well below their initial public offering price. The decline in share price is seen in companies across the globe, not just in the United Kingdom. The Financial Times noted that U.K.-based companies listed on public exchanges in the past year are now trading 27% below their IPO price. According to the report, in the United States, the more recently-listed companies are trading at 22% below theirs.

Since February of 2021, the Financial Times reported that the Nasdaq Biotechnology Index is 10% off its high. At the same time, the overall Nasdaq is 3% higher. The S&P 500 is also higher by 17% compared to last year.

The Times noted that investment firm Jefferies pointed to more than two dozen biotech companies with market caps of more than $100 million but are now trading at much less than the firm’s values. The report goes on to point out that Jefferies also identified multiple companies facing a “cash crunch,” meaning they have less than one year of available funds to support their operations.

One of those endangered companies is Patrick Soon-Shiong’s ImmunityBio, which was formerly known as Nantkwest. In Dec., ImmunityBio canceled a $500 million share sale. Instead, it secured $470 million in debt raising, primarily from Soon-Shiong himself, a billionaire entrepreneur. Soon-Shiong said it was more prudent for his investment when the biotech sector is undervalued.

At the end of 2021, Barron’s pointed out several such companies trading at less than their value, including AquaBounty Technologies and NextCure.

“I think everybody is holding their breath and waiting to see if it has bottomed out and will bounce from here. It can’t get lower—but we thought that every day in January and it kept going down,” Geraldine O’Keefe, partner at Netherlands-based healthcare investor LSP, told the Financial Times. 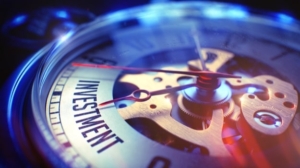 Part of the sell-off is due to multiple factors, including concerns over rising interest rates plans. Some analysts are also concerned that biotech stocks have become “overvalued” at the peak of the pandemic. As the infection rates decline in large parts of the world, so too has interest in the company stocks.

Another concern from investors has to do with increased scrutiny from regulatory agencies. The Financial Times noted that some drugs have been greenlit under Emergency Use with the pandemic, only to be pulled back later. Also, some drugs have been approved under accelerated approval, only to come up short in confirmatory trials. Last month, a top official with the U.S. Food and Drug Administration suggested that changes are needed to the agency’s accelerated approval program to ensure timely receipt of confirmatory trial data. The comments made by Richard Pazdur, M.D., director of the FDA’s Oncology Center of Excellence, were made in response to some criticisms that companies that have benefited from a quick route to approval are not providing the confirmatory data within a timely manner.

Some investors are also spooked by what they see as disappointing “market-moving events.” One such event, as the report shows, is the rollout of Biogen’s Alzheimer’s drug, Aduhelm. The controversial drug has not gained market traction like Biogen and its stakeholders had hoped, which has diminished investor enthusiasm.