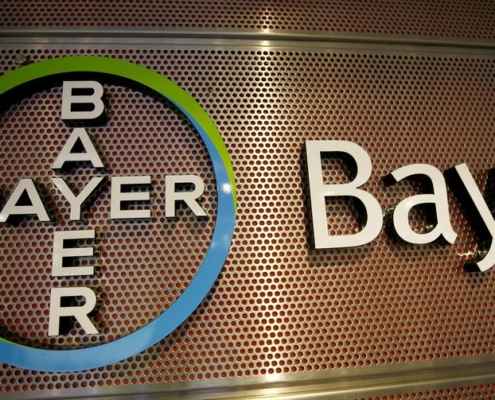 The findings are drawn from Medicare claims data on 581,451 adults age 65 or older with atrial fibrillation. Among every 1,000 individuals, the combined rate of major bleeding events and strokes due to clogged arteries or hemorrhage was roughly 16 per year with Xarelto versus about 13 per year with Eliquis, researchers reported on Tuesday in JAMA.

Blood thinners are used in patients with atrial fibrillation to prevent the rhythm disorder from causing small clots in the heart that can cause strokes if dislodged.

Xarelto was approved by the U.S. Food and Drug Administration in 2011 while Eliquis was approved a year later. Generic forms of Eliquis were approved in 2020, but Pfizer and Bristol Myers won a legal suit that allows them to hold a patent on the drug through March 2028.

“It’s reassuring to see that these results are consistent with the emerging consensus in the field,” said Dr. Peter Noseworthy, cardiac electrophysiologist in the Department of Cardiovascular Medicine at Mayo Clinic.

An accompanying editorial in the journal said one potential explanation for the findings is that while Eliquis is taken twice a day, Xarelto is taken only once daily, which may lead to higher variability in drug levels in the body.

Logo of Bayer AG is pictured at the annual results news conference of the German drugmaker in Leverkusen, Germany February 27, 2019. REUTERS/Wolfgang Rattay

Restricting the analysis to older adults and lack of information on patients’ adherence to dosing regimens were among the limitations of the study, the researchers said.

“Retrospective studies as such have limitations: Only prospective head-to-head clinical trials can directly compare the safety and efficacy of individual medicines. No such trial has been conducted for apixaban and rivaroxaban,” Bayer said in a statement to Reuters.

Pfizer and Bristol Myers did not comment, while J&J pointed to its partner Bayer’s statement.

Reporting by Leroy Leo in Bengaluru; Editing by Nancy Lapid and Nick Zieminski