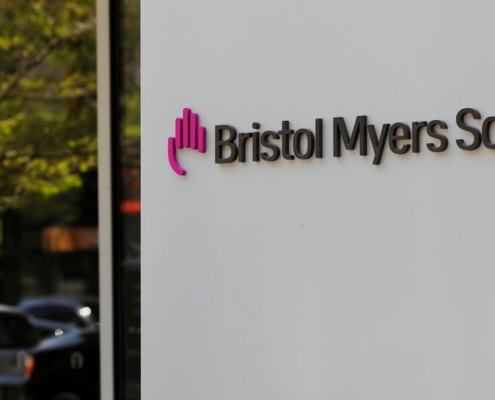 Oct 25 (Reuters) – Drugmaker Bristol Myers Squibb (BMY.N) said on Tuesday its third-quarter sales fell from last year as generic competition ate into sales of its blockbuster cancer drug Revlimid in the United States, as well as the effect of the weak euro and pound.

Sales and earnings in the quarter were still better than expected as sales of Revlimid did not drop as much as some analysts had predicted and the company maintained its full year forecasts.

Bristol Myers reported third-quarter revenue of $11.22 billion, down from $11.62 billion a year ago. Analysts had expected $11.1 billion, according to Refinitiv data. Excluding the impact of foreign exchange, the company said its revenue in the quarter would have been flat.

Sales of Revlimid, which began facing generic competition in the United States earlier this year, fell 28% to $2.4 billion in the quarter, above analyst estimates of around $2.2 billion.

The company still expects full year sales of the drug in the range of $9 to $9.5 billion, “probably at the upper end of that range,” Chief Financial Officer David Elkins said in an interview.

“The question all of us have as far as inflation is concerned is the rate at which it will continue and how persistent it will be over time. But to date we’ve been able to manage the inflationary increases on our business,” he said.

Sales of blood thinner Eliquis, which Bristol shares with Pfizer (PFE.N), rose 10% to $2.65 billion and its cancer immunotherapy Opdivo rose 7 percent to $2.05 billion. Sales from its recently launched drugs rose to $553 million from $344 million last year. 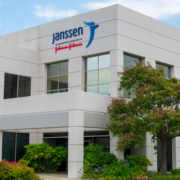 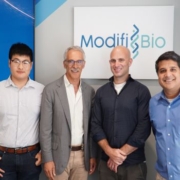 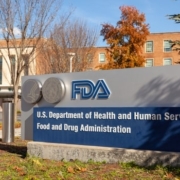