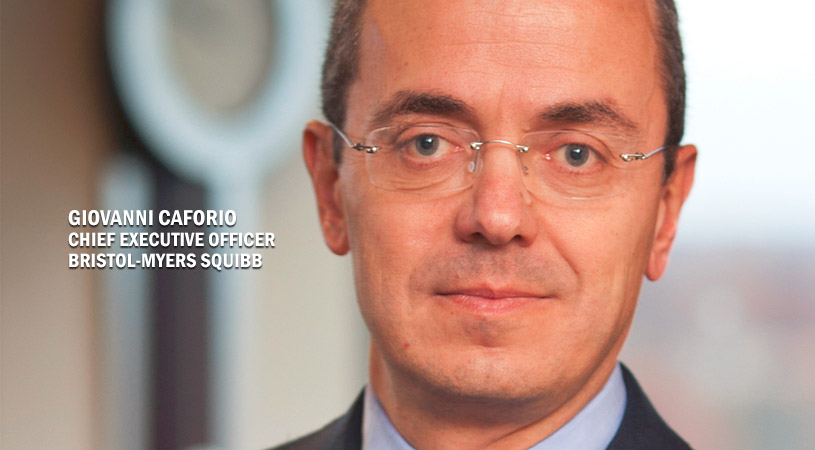 TOKYO – Shares of Ono Pharmaceutical (OPHLY) were down nearly 20 percent in Monday’s trading after a Phase III trial for the lung cancer treatment Opdivo that it was co-developing with Bristol-Myers Squibb (BMY) failed to meet its endpoints in a trial for patients.

BMS saw its stock drop 16 percent on Friday following the trial’s revelation. Shares of that company remain down another 4 percent this morning, trading at $60.50 as of 11 a.m. Shares of Ono Pharmaceuticals, which trades on the Tokyo Exchange, are trading at 2,881 Yen, down 700 Yen as of 3 p.m. GMT.

Opdivo, which has been approved for use against some cancers, was being studied in a Phase III trial as a monotherapy for a “broad patient population” in patients with previously untreated advanced non-small cell lung cancer. However, on Friday the company announced that the drug failed to meet its endpoints of progression-free survival in patients expressing PD-L1 at 5%. That Phase III failure of Opdivo could have a $4 billion impact, hitting both Bristol-Myers and Ono, according to a blog at Barrons this morning.

Opdivo has been approved as a treatment for some cancers, but not as a first-line treatment in lung cancer. The success of Opdivo over the past few years has been a life-line for both companies, but most particularly for Ono. Some analyst have suggested Opdivo has turned around the fortunes for Ono, which had seen slumping sales for several years.

Opdivo’s approval marked the first time in more than a decade that Ono was able to get a drug past regulatory hurdles. Ono receives about 4 percent of the revenue generated in North America and 15 percent from sales in other parts of the world. Ono is studying Opdivo for use in more than 20 different kinds of cancer, including some blood cancers.

Opdivo is an immuno-therapy drug delivered via injection that harnesses the patient’s own immune system to fight cancerous cells. Opdivo works by inhibiting the cellular pathway known as PD-1 protein on cells that blocks the body’s immune system from attacking cancerous cells. In December 2014, Opdivo was approved by the U.S. Food and Drug Administration for patients with advanced melanoma who no longer respond to other drugs, or cannot be treated via surgery. In March 2015, it was approved for treatment of patients with metastatic squamous non-small cell lung cancer (NSCLC) with progression on or after platinum-based chemotherapy. The drug is currently undergoing a Phase III trial in combination with another BMS cancer drug, Yervoy.

Despite the setback with the latest trial for Opdivo, Ono pharmaceuticals said it does not anticipate the failure will negatively impact its full-year earnings, Bloomberg reported this morning.

Opdivo’s failure could be the gain for other companies focusing on PD-L1 inhibitors, such as Merck (MRK) and AstraZeneca (AZN). Ono and Bristol-Myers are using Opdivo to challenge Merck’s cancer drug Keytruda, which has shown efficacy in treating at least three types of cancer. Ono and BMS have filed a lawsuit against Merck, alleging that Keytruda infringed on Opdivo’s patent. Merck has said it is confident it will prevail over the challenge. Even if Merck prevails, Opdivo has an advantage over Keytruda, which requires patients pass a regulatory diagnostic before being prescribed the medication. Opdivo does not have that restriction, which may make it preferable to prescribe, some analysts have said.

Opdivo, which is being heavily advertised in the media, had sales near $1 billion in 2015, but analysts predict it could go much, much higher, hitting nearly $13 billion annually within a few years, although the latest trial setback could cause a reevaluation of those figures.

Doctor Charged With Insider Trading While Heading a Clinical Trial for Regado...
Scroll to top